Goes with absolutely anything. Well, almost. 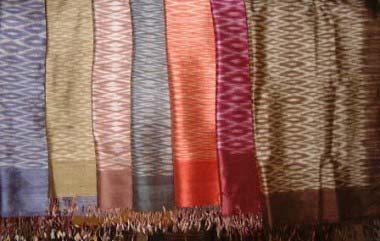 During those increasingly abominable political debates, each one proving to be a boring repeat of the next, it was suggested that the financial situation could get EVEN WORSE. So, don’t be surprised if in a year from now we’re all living in the hills feeding off stray sheep, or roaming deserted motorways wearing top-to-toe leather Mad Max outfits, whilst a topless David Cameron slurps more money from Europe to spend on diamond encrusted goblets. It could go the “full apocalypse”, we just don’t know. What we do know, however, is that an electric happy feeling surges through our more sensitive areas whenever we catch wind of a wonderful bargain! And, just this weekend, a great friend of the site, who goes by the rather old fashioned moniker, John, picked up a quite beautiful fashion accessory in his local Stop Everyone Dying – or some such. “My summer wardrobe needed a bit of a boost,” explained John, his eyes fixed on ours, spinning a teaspoon about a warm milky coffee, “so when I saw a light weight silk scarf, I thought I’d just buy it now, think about it later – and I LOVE IT!” It is, indeed, rather nice. So, come on, John, how much for this very dandyish piece of flair clothing? “Three quid!”

Album covers analysed: Iggy and The Stooges
Fancy investing in fashion and making some MONEY?