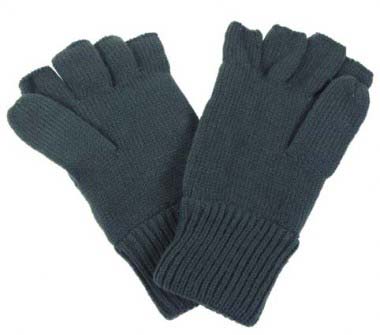 Hands – they’re such a nuisance. We’re constantly washing the things, fiddling with the things, scratching our noses with the things. If there’s one part of the body that’s truly multi-purpose, it’s hands. Should you wish, you can even roll them up into a ball, and clout someone in the face with one, rather than state your displeasure using boring old words. Hands, some might argue, can issue a million sod offs with just one action. And yet, for all that is good about them, hands can also turn your world upside down, be it by deciding to emit a sludge of oozing sweat-grease moments before an important handshake, or trembling uncontrollably through a career-defining presentation. Sometimes they might even become really smelly, just when you needed them to be subtle. Hands – who’d want them? Anyway, by far the worst time to have a set of hands is during glove season, when everything that you’d normally do becomes a million times more difficult – from threading a needle, through tying your shoelaces, to rolling a magnificent cigarette, to massaging generous lugs of olive oil into a loved-one’s hungry buttocks. So, what the hell are we supposed to do? The answer to that conundrum was unearthed just this weekend, when friend of the site Ian decided to have a look in his local Be A Friend to Tigers – or some such. “I don’t often buy gloves, because I hate the things,” he told us, obviously unaware that he was singing to the choir, “but when I saw a set of fingerless ones, I couldn’t resist.” They are, of course, the miracle item, that keep half of your hands warm, whilst allowing your fingers to go nakedly about their day-to-day business. They’re a marvel. We might even get some. So come on Ian, how much for this great example of modern technology? “A quid”