Back to the jungle, woman! 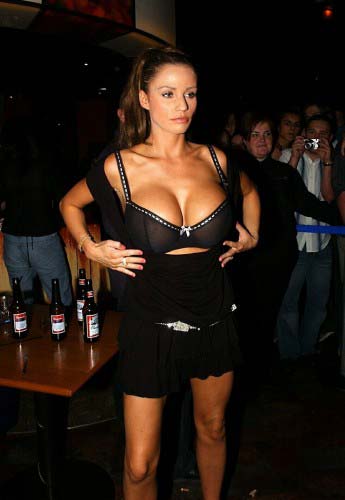 Without wanting to get too hoity-toity about it, there’s a famous line in The Great Gatsby that goes something like: “You can’t repeat the past?” said Robert Redford, playing Gatsby, sitting on the washing machine, “why, you idiot – of course you can!” In that example, a millionaire was attempting to explain that he could essentially replay the early years of his life, and everything would be brilliant again. In fact, it might even be better the second time around. Without wanting to ruin the story for anyone who hasn’t read the book, let’s just say that he ends up dead, and barely anyone attends his funeral (probably saved you a read there). Anyway, the point is that ITV have apparently gone a bit Gatsby this week, with rumours that Jordan is once again going to be hurled into the I’m A Celebrity jungle, with a view to finding her a new husband. So keen are the big moneyed honchos behind the whole thing, that they’re willing to give her £450,000 for the trouble. For those who don’t keep up with these things, she did the show in 2004, met Peter Andre, then the pair got married, then had children, then got divorced. It was exactly the fairy tale that everyone wanted.  A hunch suggests that she’ll give it a bash, if only to spend a couple of weeks on a live stream, crudely describing the exact proportions of Peter Andre’s inner underpants, oscillating between cackling and weeping. Can’t wait.

Elsewhere in the important world of celebrities, Beyonce won a lot of awards for her music, and Mariah Carey squeezed her bits and pieces into a swimming costume, then frolicked. 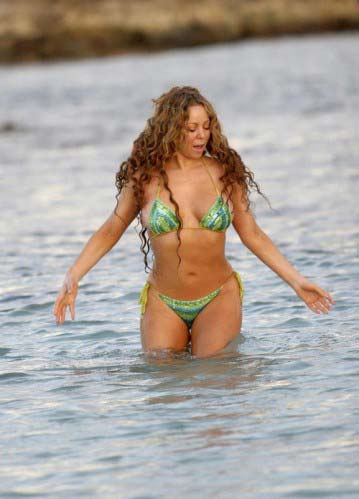