Not including a certain Bruce Forsyth lookalike… 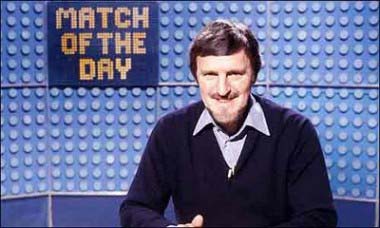 According to The Sun, it’s now trendy to have a beard. This was both shocking news, and a relief. Here at the Interestment offices, we’ve worked under the assumption that beards are fashionable for about eight or nine years. No wonder we’ve only got seven friends. Seven, beautiful, bearded friends. Anyway, to celebrate this astonishing breakthrough for men who like to keep their faces warm, we thought we’d compile a football team made up of just our brothers-in-beards. Here they are… 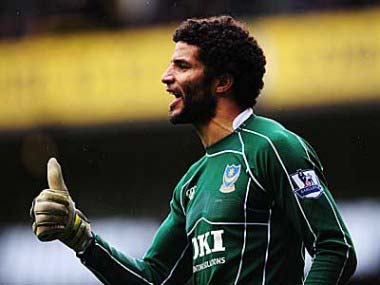 David James in an indecisive beard-wearer. Some days he’s got it, other days he doesn’t. Now we’re not ones to make sweeping statements, but we’re probably right when we say that he plays much better with a little fur showing. 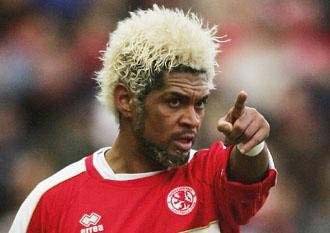 For Abel Xavier, growing the beard is just phase one of his facial styling. Once covered in face pubes, he then likes to fashion the thing into a nice shape, then speckle it with peroxide, which must sting worse than hot shower water on an undiscovered graze. 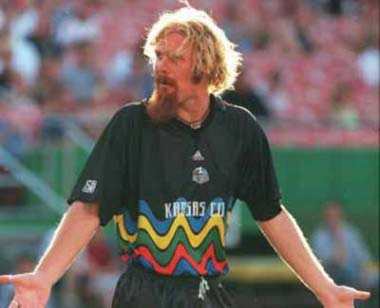 Like Xavier to the right of him, Alexi Lalas wasn’t up for a meat-and-potatoes beard, he wanted something to make him stand out from the crowd. Something he could bead or plat if he really wanted to. Hence, he grew a horses tail on his chin. An unashamedly ginger man. 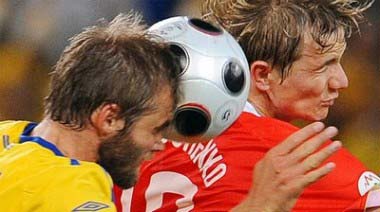 Mellberg wears a beard as it’s meant to be worn. Full, yet trim – but left for more than a couple of weeks without a once over from a tiny set of clippers, and he’d be on full nervous breakdown alert. It’s a balancing act. He manages it well. 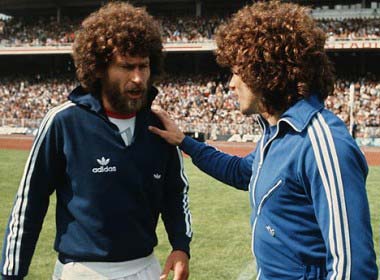 Had he not been the left back for Germany, Breitner could easily have snagged a role as a disciple in Jesus Christ Superstar. His facial embellishment reached biblical proportions in the 1970s. He had something of the Agamemnon about him too. Or Will Ferrell when he loses everything in Anchorman. 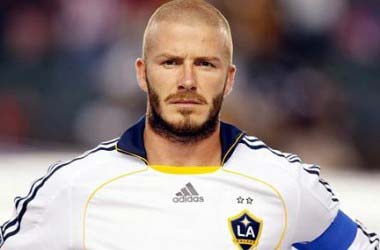 Beckham has chosen a curious beard option. Kind of the opposite of a short-back-and-sides, in that it contours his face rather impressively, then grows like a field of stinging nettles about his neck and throat. Expect to see this style infiltrate numerous All Bar Ones, and regional discos on Lady’s Night. 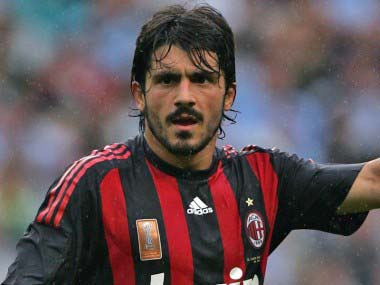 Gattuso was nothing before he grew a beard, just another football journeyman. Then he sprouted a face full of tiny black hairs, and all of a sudden he was viewed as some kind of sporting warrior. A similar thing happened to Sebastien Chabal, the hulking rugby player who looks like Rasputin. 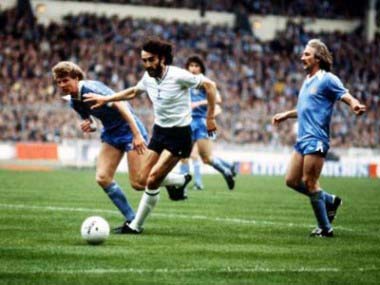 Ricky Villa was Ernie to Ossie Ardiles’ Eric back in the late 1970s at Spurs. Ossie, of course, tightened terrace trousers with his sublime footballing skills, whilst Ricky dazzled the North Londoners with his luxurious beard, which looked almost exactly like the one sported by Che Guevara. A bit. 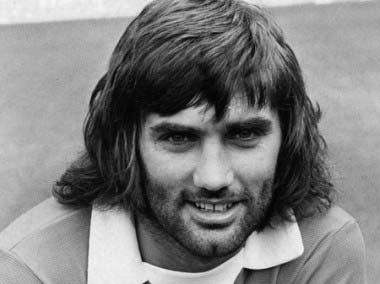 George Best probably wasn’t an intentional beard grower, it just suited his lifestyle – with the sex, the cans of lager. Where was he going to find time to shave? Thankfully, no matter how trampy he became in appearance, his sublime skills never suffered. Okay, that’s a lie, they did suffer. They suffered loads in fact. 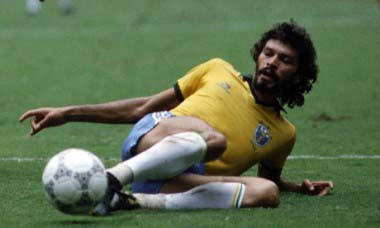 Probably the greatest bearded footballer of them all, Socrates could play in the midfield, or up front, and was never seemingly held back or slowed down by his magnificent flowing face. And we’re delighted to report that it’s still there, only slightly grey. 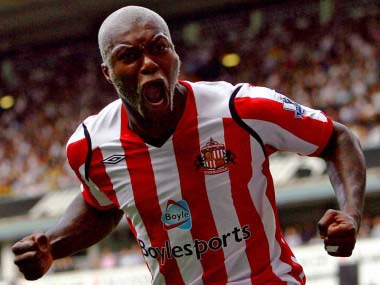 Cisse is another gentleman who likes to fashion his beard into something thrilling and other-worldly. Sometimes he’ll make the thing blonde, sometimes it’ll zig-zag all over his face, sometimes he’ll just shave the chin area. He’s unpredictable, but always refreshingly hairy. Good for Djibril.