The Microsoft Store opens on THURSDAY! 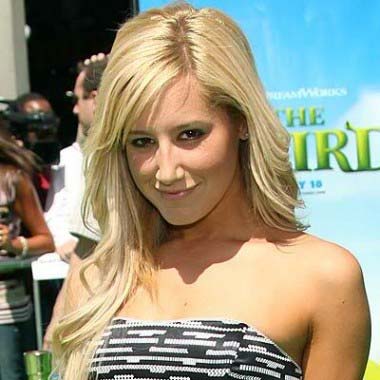 The Apple Store – a beacon of hope for many a computer user. The glass frontage, light wood floors, an educational theatre, actual genius egg-heads behind a bar – their only ware: epic quantities of knowledge. And let’s not forget all that free wifi, perfect for any passing backpacker to check their Hotmail, or take a couple of minutes to write a hilarious status update on Face Face.

For years, Bill Gates must have been having trouble sleeping, constantly waking mid-slumber, screaming hysterically with nightmares, fearing the monolithic crystal cube on New York City’s 5th Avenue would be his downfall. However, in recent months, Gatesy has been sleeping rather well, as the boys in Redmond have come up with their very own shop: The Microsoft Store.

Reports so far describe a PC World-like experience, complete with a genius counter. Sounds good to us. And not one to be trumped by Apple, Microsoft are pulling out the big guns and opening the first in fashionable Scottsdale, Arizona. Or to be more exact, Scottsdale Fashion Square. But the sheer class doesn’t end there. The first store will be opened by none other than Ashley Tisdale. “Who?” you say? Come on, we all know that Ashley is from High School Musical – she’s one of those twins who is president of the drama club and doesn’t want the Efronator and that new girl to get the lead parts in the, um, high school musical.

So, to sum it up: save your pennies until Thursday, get a plane to Scottsdale, then splurge your savings on some sexy Microsoft products. A Windows 7 upgrade, maybe a laser USB mouse, too? Why not? Marvel at the interior design, go to the counter and ask someone about drivers and constant taskbar pop-ups, or just hang out with some fellow Ashley Tisdale fans (pictured). It’ll be FUN! Serious fun.

A Microsoft Store is expected to open in London’s Covent Garden in time for Christmas.