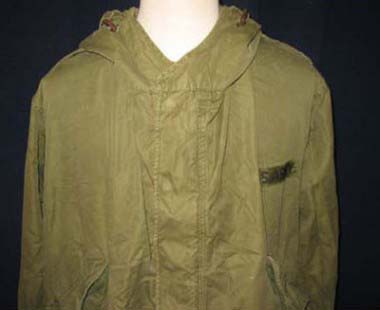 Time was when a rich man could avoid cold weather. Summers would be spent enduring the oscillating rain and mild warmth of Blighty, then the cooler months would involve chasing the boiling hot sun around the planet. There would be trips to Florida, jaunts to Tenerife, phony business meetings set up in South East Asia. All just an elaborate excuse to get loaded with some awful trustafarians at a Full Moon Party. And then the market collapsed, the cold financial winter descended like a horny Dean Gaffney atop a low ranking Page 3 girl, and now, some high flyers from the old days with have to endure the crispy frost of an English winter for the first time in years. You’ll be able to spot them. They’ll be the sobbing adults with icicles in their beards, sitting in shop doorways wearing tatty old skiing gear, shouting at you for coins. It’s a strange time. A very strange time indeed. Which is exactly why we go bananas with joy whenever we catch wind of a wonderful bargain. Just this morning – this morning! – friend of the site Tom made a wonderful discovery in his local Wheelchairs for The Sick – or some such. “I’ve been worrying about not having a decent winter coat for the last couple of weeks,” he yelled down the phone, “so when I saw a beautiful original Parka in the window, I legged it into the shop and immediately began haggling.” Good work Tom, we do love a good Parka. They were, as everyone knows, the Mod jacket of choice, which makes them double cool. So come on, how much did you shell out for this vintage coat? “Fifteen quid”