No room for these guys… 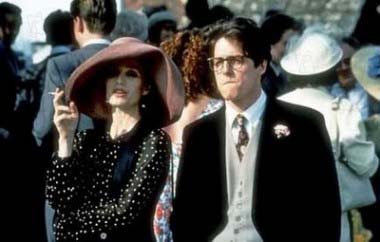 We’re not going to lie, here in the luxurious Interestment offices, we are big fans of romantic comedies. We like to mix laughter with crying as much as the next man/woman, hence we decided that it was high time we compiled a list of our favourite films that throw jokes and romance into a massive bowl and mix them around with a metaphorical wooden spoon. It was a very emotional process, and popular favourites like Pretty Woman, Love Actually, and anything starring Renee Zellweger were dismissed within seconds. In Zellweger’s case, it was because she always looks like she’s about to say something really mean for no apparent reason. Hugh Grant also missed out, leaving these ten giants amongst little people… 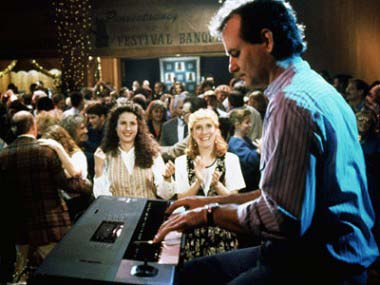 We’re big Bill Murray fans, we loved him in Ghostbusters, Stripes, Caddyshack, and the one about trying to get off with Scarlett Johansson on holiday. But his greatest turn comes in Groundhog Day, a film that couldn’t even be ruined by the looming presence of Andie MacDowell. He plays the part of a grumpy weatherman going through the same day over and over again, slowly wooing the aforementioned MacDowell, and as romantic comedies go, it’s basically the best one, which – somewhat ironically – we could watch repeatedly. 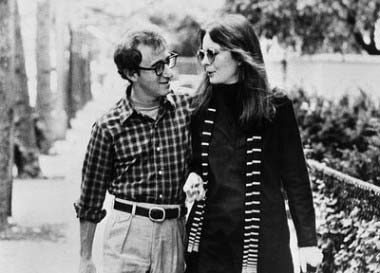 It was a tight call for Woody Allen, with both Hannah and Her Sisters and Manhattan almost barging in, but Annie Hall just nicks it. Allen plays his usual bumbling neurotic, who somehow always manages to punch well above his weight, and Diane Keaton – who, by the way, was in practically every single film released in the 1970s – is the object of his lust and affection. It’s quite bittersweet, and features a classic Christopher Walken cameo, playing a total nut-job. Eagle-eyed viewers might even catch a glimpse of a young Jeff Goldblum and Sigourney Weaver. 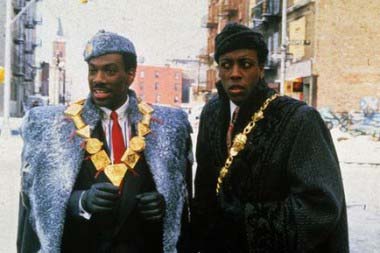 Whether Murphy’s depiction of an African prince is anywhere close to the reality is debatable, but you can’t argue that the film was probably the last of the great Eddie Murphy turns. The premise finds him pretending to be skint in order to snare a woman who will love him for his spellbinding personality, as opposed to his phenomenal wealth, and the barber shop scenes find the comedian playing about four different characters at once. Here at Interestment, we’re particular fans of the Soul Glo family, featuring the guy from ER. 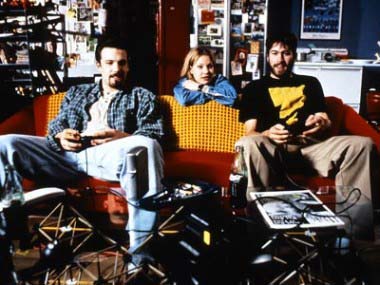 He’s gone a bit rubbish in recent times, that Kevin Smith. But for a brief period in the 1990s, he was like the old Judd Apatow, churning out little diamonds like Clerks, Mallrats, and this – the story of a heterosexual man falling madly in love with a complete lesbian. Jason Lee – now a very active Scientologist– puts in a great performance as a gobby best friend called Banky, and Smith even managed the miraculous feat of making Ben Affleck come across as likable. Cracking movie, if a little bit rude. 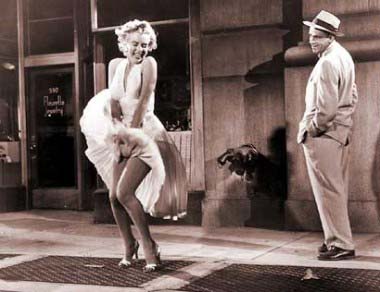 The oldest film in the list, this one features Marilyn Monroe at the very height of her gorgeousness. It includes the famous scene where her dress blows up, and everyone can see her boxers shorts. It’s the story of a husband alone-at-home, desperately fighting the urge to have a great big affair with the sexy model renting the flat upstairs. Cue numerous fantasy sequences, and a man driven to the edge of insanity by the insatiable rumblings in his underpants. A great afternoon watch. 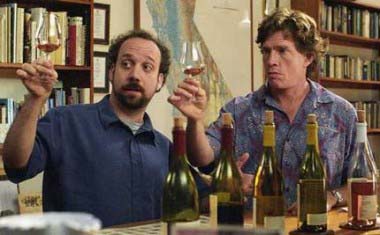 One of the most touching films about wine ever made, Sideways is something of a middle-aged, middle-class road movie. Two best friends go on a stag weekend, one who can’t quite let go of his former relationship, the other who fancies jumping a few more bones before entering into holy matrimony. Then they meet a couple of dreamy young women, and it all takes a rather interesting turn. Gently funny, and sometimes a little bit moving, Thomas Haden Church is particularly good as the randy groom-to-be. 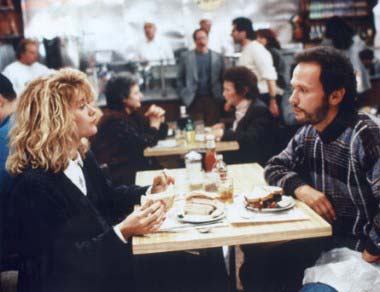 The one with that scene – you know, the one where Meg Ryan fakes the orgasm, then the old woman orders whatever she just had. Which would be very upsetting for the old woman’s equally elderly and female lunch partner if she were to have to endure watching her friend of fifty years reaching a magnificent over-the-top climax right in front of her. Nitpicking aside, it’s one of the great romantic comedies, mainly thanks to sterling work from Billy Crystal, who squeezed this one in during the short period at the beginning of his career when he wasn’t unbelievably annoying and Hollywood. 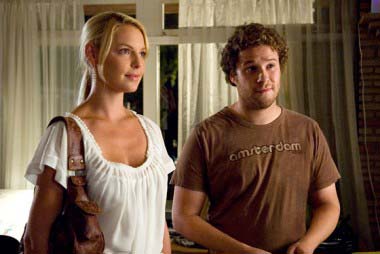 The best of the Judd Apatow movies so far, although it was run pretty close by The 40-Year-Old Virgin, this finds a stoner accidentally impregnating a successful career woman during a drunken one-night-stand. Like with all of Apatow’s movies so far, the real romance – or, as it’s now known, bromance – takes place between Seth Rogen and a whole host of male counterparts, including the guy who went out with Phoebe in Friends. 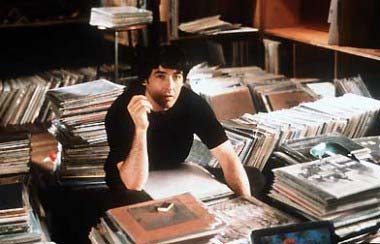 John Cusack has been painted as thinking woman’s crumpet, and here he’s a rather bitter commitmentphobe with a humungous record collection. He has starred in other decent rom-coms, like Grosse Pointe Blank and The Sure Thing, but this one trumps both of those, mainly because it’s a little bit better. Jack Black, who tends to split the consensus as an actor, puts in the performance of his damn life – excluding School of Rock, and Nacho Libre. 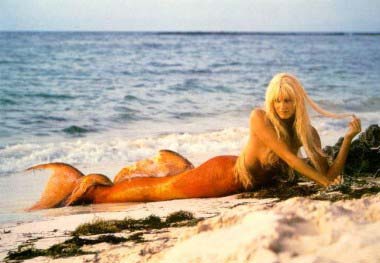 It was a very close call, coming up with the final spot on the list, with The Wedding Crashers, Some Like it Hot, and even Hitch starring Will Smith all very nearly muscling their way in. But in the end, we knew we’d have to go with a Tom Hanks vehicle. After all, he was the romantic lead of choice for much of the 1990s – Sleepless in Seattle, You’ve Got Mail, Philadelphia – but in the end we went for his 1984 classic, Splash, the story of a man with love issues going out with a mermaid. Great special effects, Daryl Hannah, and a wonderful turn by the late, great John Candy.