No room for a certain “pong” 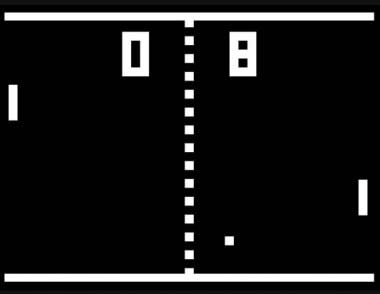 While the rest of civilisation was busily downing bottles of cider in parks and lunging at one another with tongues, subcultures were emerging in darkened rooms to play arcade games. These pallid beings could spend up to eighteen hours a weekend staring at computer screens, their hands rapidly vibrating between buttons and joysticks, and some would emerge into daylight as heroes amongst nerds. They had their pick of the girls. Metaphorically speaking. Truth be told, they didn’t really talk to girls so much. With the help of the Interestment family, we have settled on these ten arcade games as the kings amongst men… 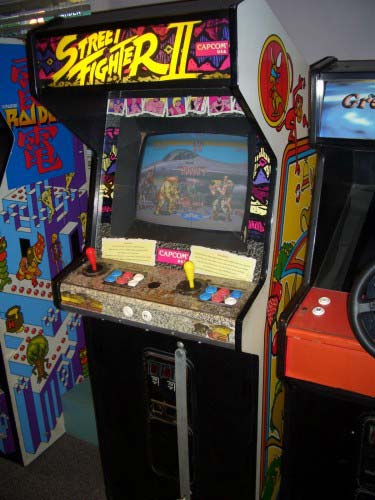 The greatest arcade game of them all, this lit the volcano for the fighting game boom of the 1990s. It also started a strange spate of children being named Ryu, Ken, Guile, Zangeif, Chun-Li, Dhalsim, Blanka, and E. Honda. Cartoon scrapping at its finest. 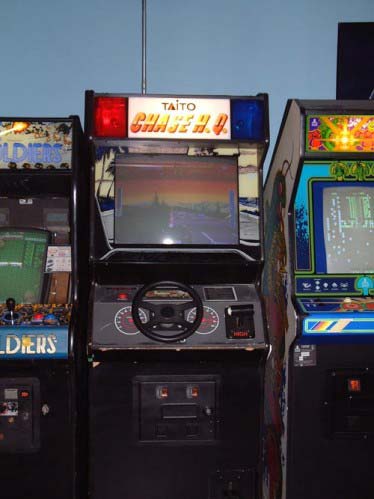 Launched in 1988 – the same year that pop babe Rihanna was born – this is a car chase against the clock, with you playing the cops on the tail of some bad guys. It went on to enjoy success on the lovely ZX Spectrum. 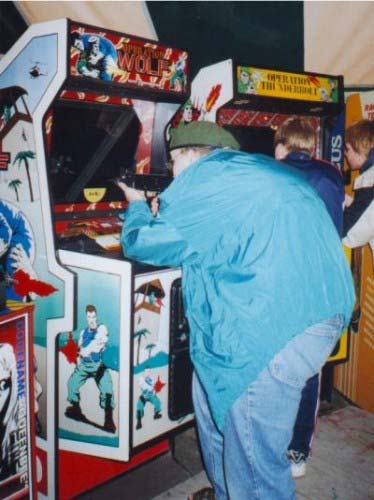 No motorway service station is quite the same without an Operation Wolf machine, solely intended to rid frustrated drivers of their road rage. The task is simple – blast suckers away with a pretend Uzi. You can also try your luck with grenades and knives, brilliantly. 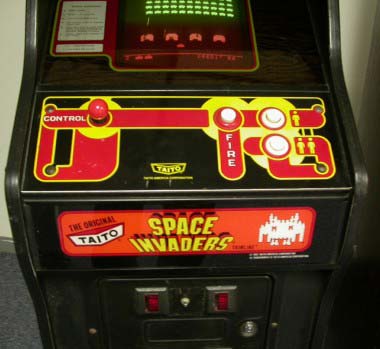 A simple game from the late 1970s, this is what kids might refer to as “retro”. Of course, back then, the entire planet was in the grip of alien-paranoia, so this was the perfect opportunity to exact revenge on imaginary critters using a computerised laser canon. 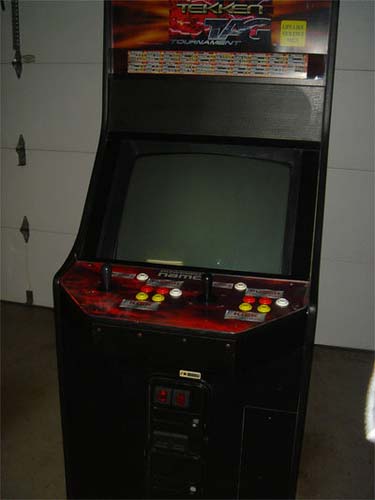 The second best fighting game of them all, this had the added bonus of playing with an extra character. When one fighter lags, simply press a handy button, and in jumps another. Being good at this guaranteed kudos from the amusement arcade community. 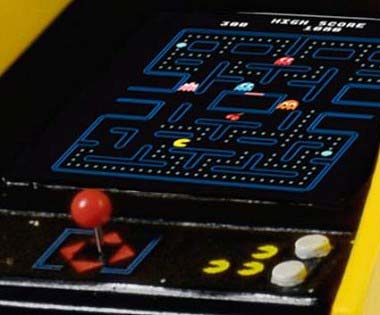 Probably the most iconic game of the 1980s, even though no one could really get to grips with the point of it all. By guiding your chomping yellow head through rows of pac-dots, you’d achieve a full stomach, and lots of points. Just watch out for those pesky ghosts. 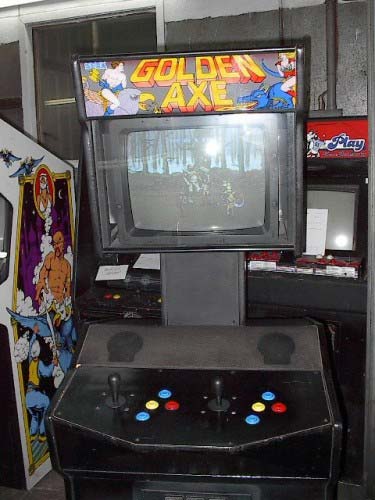 The video game re-imagining of Conan The Barbarian, this featured zany potions, little dwarves, spells, and a very sexy young barbarian called Tyris Flare. She wore a little bikini, and carried a sword. The perfect wife. 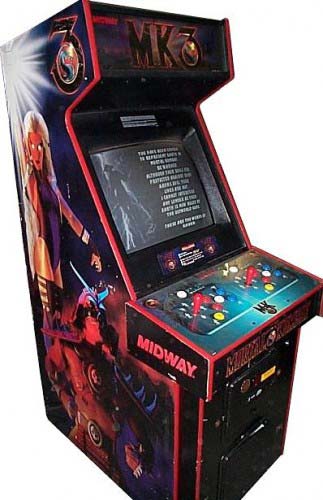 The third man-on-man fighting game, this one is by far the most brutal. Characters that actually look like real people do some quite alarming things to one another, including a blood spattering scene involving a human spine. 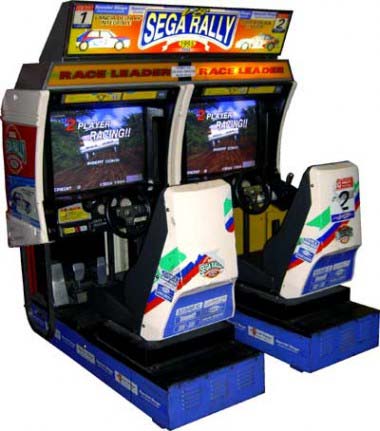 The ultimate racing game, this one is perfect for kids who can’t afford driving lessons. You get to sit in your own make-shift car, and race your friends on all kinds of intriguing and hilarious terrains – including mud. 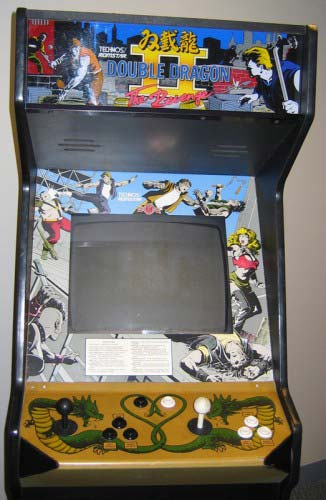 It was a tough one, coming up with the tenth on the list, but in the end we went with Double Dragon II. This is mainly because Hip Hop Sam could complete the whole game using just one move. A solid elbow smash to the face. That makes it value for money.