Some very established ones didn’t make it… 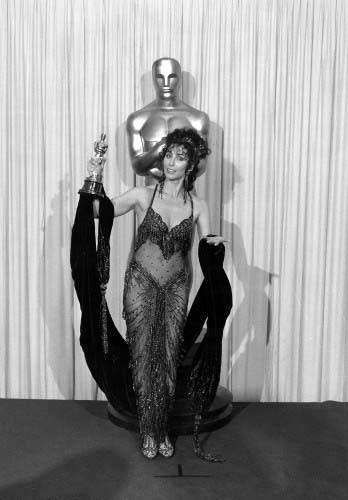 Time was when Hollywood actresses had the choice of three different roles: a wise cracking maid, a borderline prostitute, or a put upon wife weeping by the sink. Their job was to make the men look heroic, or virile, or – in some cases – heterosexual. It wasn’t a great time to be a woman. But then we killed the Nazis, and everything changed. Suddenly women were granted permission to wear trousers in public, and their film roles began to slowly diversify, opening doors for beautiful thespians to branch out and play angry maids, hilarious prostitutes, and wives still standing by the sink, but NOT weeping. And now that Barack Obama has been crowned King of The World, who knows what might happen next? What we do know, however, is that the four greatest ever actresses might look something like this… 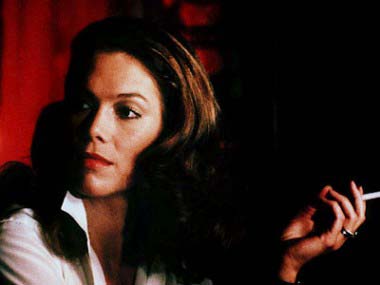 As enormous fans of the 1980s film noir, Body Heat, it was always going to be Kathleen Turner at the top spot. Magnificently sexy in her early roles – Body Heat, Romancing the Stone, The Man with Two Brains, Prizzi’s Honour – she was the human embodiment of an iron fist in a velvet glove, what with her lovely glistening body mixed with some mightily impressive acting chops. She went on to be the voice of Jessica Rabbit – the sexiest cartoon woman of them all – and then it all went a bit Pete Rubbish, culminating in a role as Chandler‘s DAD in Friends. By then, however, the legend had been cemented. 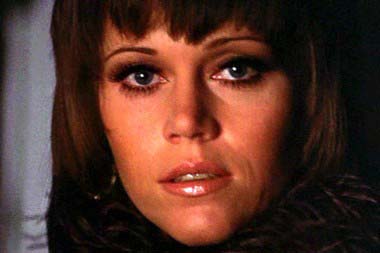 Jane Fonda makes the list for just two films – Barbarella and Klute. One an intergalactic sex romp, the other a hard hitting thriller, where she plays a New York hooker. Both marvelous movies. She also made big waves in films like Coming Home, Barefoot in The Park, and On Golden Pond, but we’ll forever doff our collective caps to the two aforementioned, and her fantastic charity work for the aerobics community. 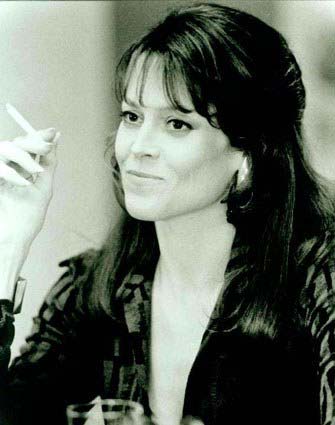 Weaver is the tough cookie in the pack, with a face as sharp and angular as a bag of knives, and one of the sternest speaking voices in history. She starred in Alien, Aliens, and Ghost Busters – films that would probably all make an Interestment Top 20 – and we even quite liked her in the rather pretentious Ang Lee droner, The Ice Storm. On the downside, she turned down a role in The Terminator. Bad move, Weaver. But still our number three. 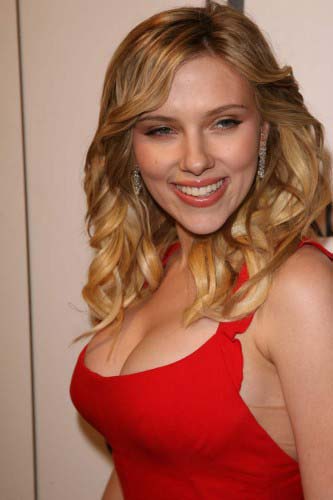 Yes, you’re right, Johansson is not a particularly good actress, and her films, for the most part, have been utter dross. But what we like about her is her Hollywood glamour, which harks back to greats gone by, and suggests that she might carve out a decent career yet. She’s a bit like Mia Farrow crossed with Marilyn Monroe. Basically, she’s really good looking.