These guys didn’t quite make it… 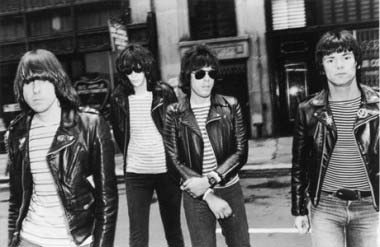 Regardless of the whole thing being umbrella’d under Punk Rock, there was a marked difference between the disgruntled 1970s sounds of America compared to those of over here in Blighty. For one thing, there was a slightly nerdish, art school edge to a lot of American Punk, and in cases of bands like Television, Talking Heads and the Patti Smith Group, it was a million miles away from maniacs on speed hammering through songs at an astonishing pace. That side did exist as well, of course, and after much thought, a bit of gobbing, and a few dabs of the good/bad stuff, we decided that our favourite songs from the American Punk Songbook would be these ones… 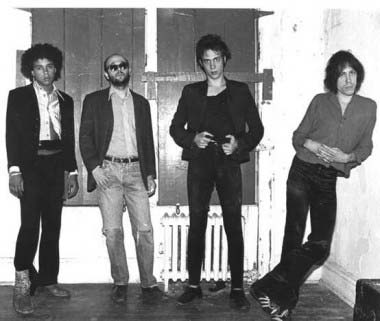 Richard Hell was a fantastic punk rocker, one of the best, and he came up with arguably the greatest track of the era (below, played on a strangers record player). He originally wrote it when he was in Television, before leaving and claiming it for his Voidoids. It was the inspiration behind Pretty Vacant by The Sex Pistols, so they say. 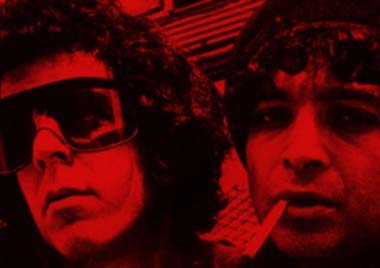 A rather spooky, but brilliant song from a 1970s synthpunk duo who look a little bit like a sinister version of Erasure. Listen to it more than twice, and it’ll be stuck in your mind. A great track. 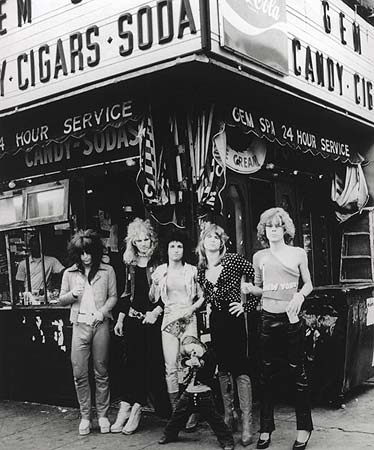 It was a close call for the New York Dolls, with both The Stooges and MC5 almost knocking them out of the running as the godfathers of US Punk, but the Dolls just nabbed it for their fine blend of heavy rock and lipstick. 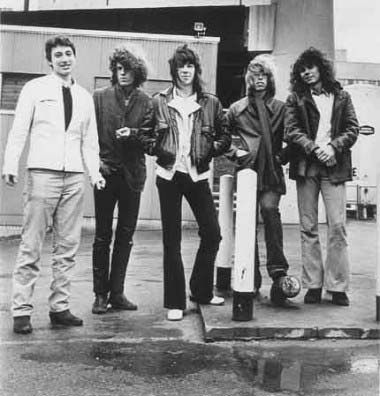 It was a real scrap for the fourth spot, with Talking Heads, The Ramones and Television all just falling at the final hurdle. Great bands though they were, they couldn’t quite oust the awkward brilliance of The Modern Lovers doing Roadrunner – a classic track whatever the genre.

One Response to Interestment’s Top Four: US Punk Songs