Top 10 beach books as decided by (some of) YOU!

Not EVERYONE here is reading… 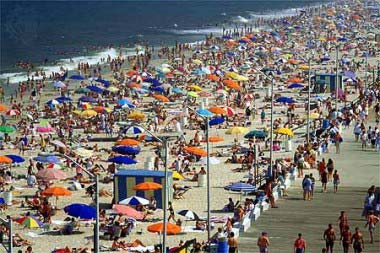 If you’re anything like the rest of our bulbous sweating population, in the next month or so, you’ll be flat on your back down the beach, with the angry European sun gnawing on your shiny stomach. Evenings will be spent wandering the streets with white sunglasses marks emphasising the spectacular red beacon that’s temporarily replaced your face. You’ll eat seafood, get through gallons of holiday lager, and by the end of the week/ten days, you’ll be half way through your two-books-a-year quota.

In the last week, your beach book suggestions have been flooding in, like a high tide in sunny Spain. And the top ten now looks something like this…

1. The Life of Pi by Yann Martel 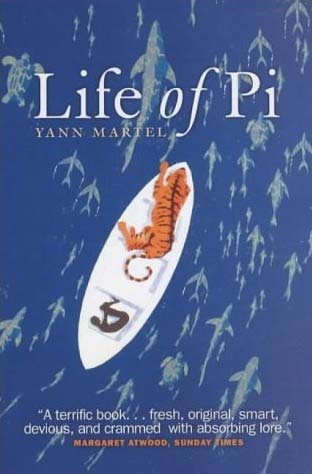 The 2002 Booker Prize champion, it’s the tale of a teenager stuck on a lifeboat with a few animal friends from a local zoo. Think Noah’s Arc on a budget. 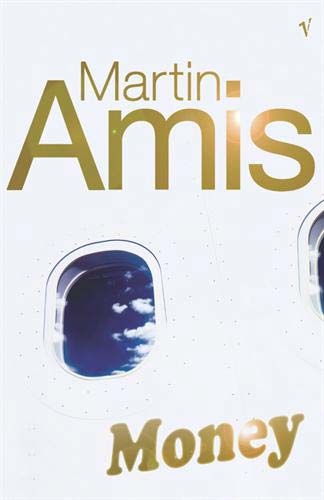 The story of a boozing maniac who stumbles around London and New York attempting to shoot his first feature films. Lots of sex, swearing, and bits of violence. Plus a great game of tennis.

3. The Princess Bride by William Goldman 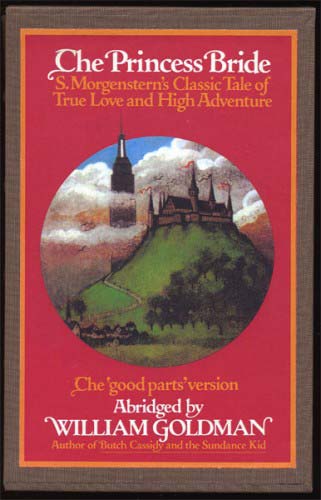 A swash-buckling fairy tale that’s funny, this poses as a commentary on a previous book from way back in the olden days. Like the film, you won’t realise how brilliant it is until you give it a go. Highly recommended.

4. The Secret History by Donna Tartt 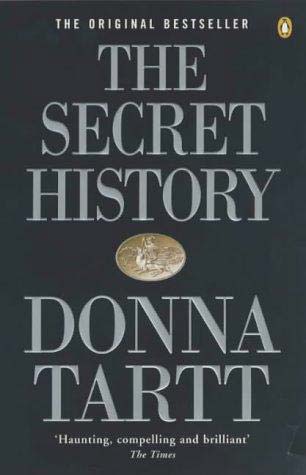 A gripping tale of murder, intrigue, posh people studying Ancient Greek at university, and a very strange evening in a massive house. 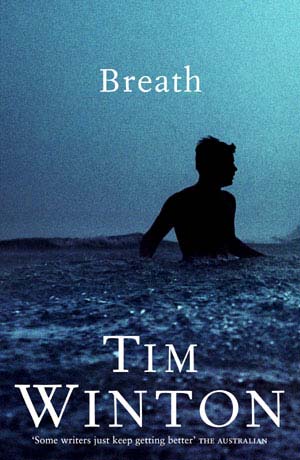 The newest book on the list, quite a few people have given this one a big thumbs up. If you like stories about friendship, adolescent boys, and surfing on magnificent waves, then you’re in luck.

6. The Green Man by Kingsley Amis 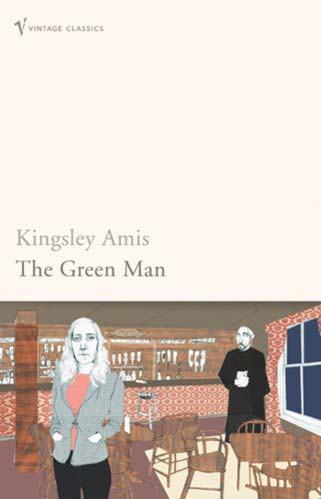 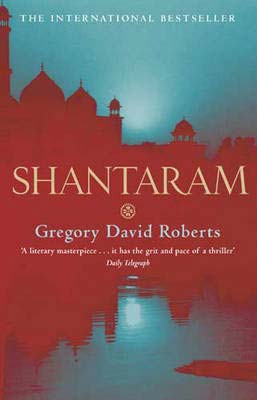 A heroin addict escapes from prison in Australia, runs away to India, lives in the slums, experiences life as a Bollywood extra, gets in with the mafia, and sells arms to Afghanistan. Gripping.

8. Kane and Abel by Jeffrey Archer 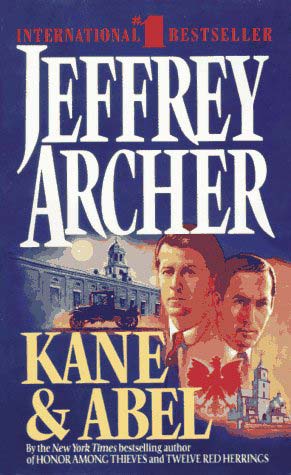 Yes, seriously. Just hide it inside a copy of the Daily Mail, which has already been tucked away inside a bumper edition of Razzle. A readable tale of poverty, wealth, greed and lots of other stuff. 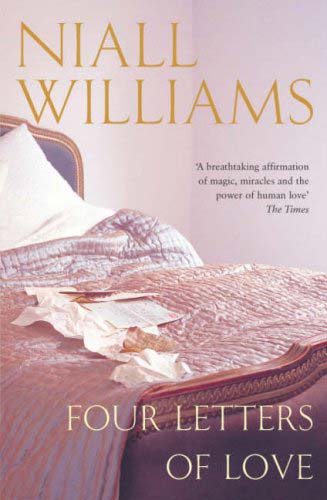 What sets out looking like a boy-meets-girl comes to resemble a will-boy-please-meet-girl, before you’re shouting “Boy! Meet girl!” at the top of your aching lungs.

10. The Beach by Alex Garland 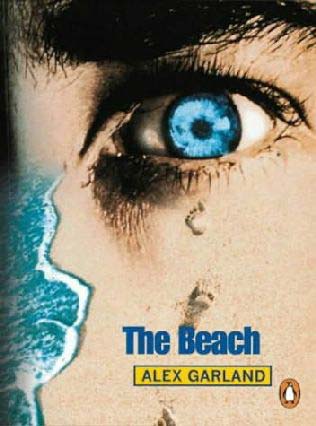 Indeed a lot of people thought they should recommend The Beach – after all, most of them argue, it’s called The Beach, and you’re on a beach. Surprisingly, we had already spotted that link. That said, if you haven’t read it, nor seen the rather appalling film that followed, it does make for a fairly racy read. Not a terrible choice by any stretch.

3 Responses to Top 10 beach books as decided by (some of) YOU!