No room for this gentleman… 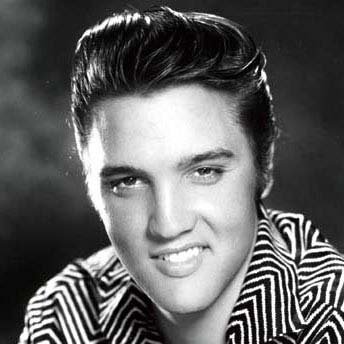 In tragic music icon terms, Michael Jackson actually lived a fairly long and prosperous life. He made it to half a century, which isn’t bad at all. Elvis only got as far as 42, John Lennon made it to 40 before taking four bullets in the back, and Michael Hutchence was still a fairly youthful 37. Keith Moon and John Bonham made it fashionable for great drummers to die at 32. Then, of course, you have all of the rock stars who couldn’t make it past 27 – Brian Jones, Janis Joplin, Kurt Cobain, Jim Morrison. Gram Parsons was even younger at 26, as was Otis Redding when he died in a plane crash. Tupac was 25, Notorious BIG 24, Ian Curtis 23, and Sid Vicious and Eddie Cochran were barely grown ups at just 21. In fact, the list of tragic early deaths is relatively endless. So with that in mind, we thought it high time to select the four most unfortunate, as decided by us… 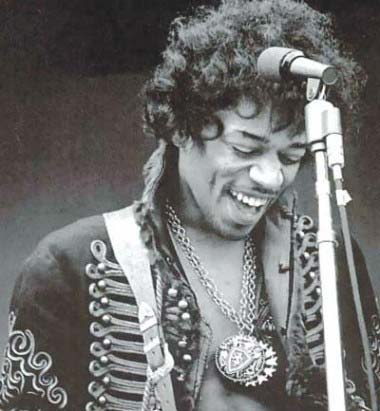 It was a very sad day for music in 1970 when Hendrix apparently lay on his back, choking on his own sick, thanks to a few too many red wines. The whole thing still smells a little bit fishy, with rumours floating around that it might not have simply been the innocent death of a drinker. Either way, it robbed the world of a fantastic music man, who managed to mix rock, soul and psychedelic stuff really really well. He keeps the likes of Steve Marriott, Janis Joplin, Marc Bolan and Phil Lynott out of the top four, and, to really put things in perspective, without Hendrix we probably wouldn’t have Prince. What kind of rubbish world would that be? 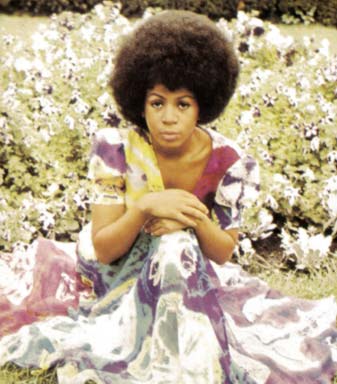 One of the great female soul singers, Riperton died of the damn cancer when she was 31. But what a 31 years. She’ll always be remembered for Lovin’ You, a slightly drippy love song, but we’ll forever love her for the rock/soul numbers she did with Rotary Connection, Les Fleurs, and the rather graphic sex song, Inside My Love. With so many excellent soul singers to choose from, she has achieved the remarkable feat of keeping Marvin Gaye, Donny Hathaway, Otis Redding and Sam Cooke out of the top four. That’s a very big score for the sisterhood. 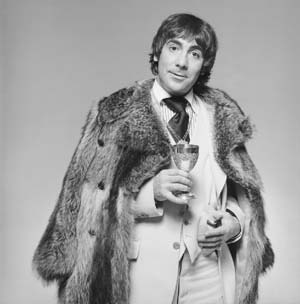 There were a few decent dead drummers to choose from, but Keith Moon just beat Dennis Wilson and John Bonham to grab a place in the top four. He edged it for being more of a total maniac. Famous for driving cars into pools, flushing explosives down toilets, and for being a completely brilliant drummer in The Who, he died after taking too many anti-alcohol pills in 1978. He’d just been out for dinner with Paul and Linda McCartney, which presumably had nothing to do with the overdose. 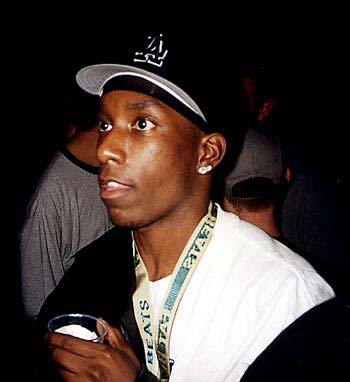 The rap game has seen lots of premature deaths – Easy E, Big Pun, Tupac, Scott La Rock, Jay Dee, Biggie Smalls, Jam Master Jay, Ol’ Dirty Bastard. But the one that really makes us slam our fists and weep up to the heavens screaming “why?” is Big L‘s. We honestly think he could have been the greatest rapper of all time, but instead he took seven bullets to the head and chest one evening in 1999. The murder remains unsolved, which makes it double annoying.