Women who can sing the FUNK… 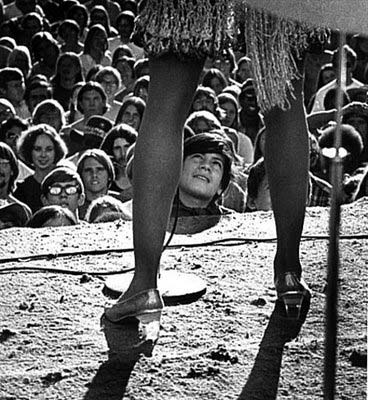 There is a world of difference between being a good soul singer and a good funk singer. Mariah Carey, for example, is a good sweet soul singer, but if she were to suddenly start grunting into the mic and demanding snare kicks from the drummer, her people would rush the stage within seconds to drag her off to the mad house. Presumed breakdown. She hasn’t got the funk. Sadly, neither have many of today’s fine young singers, with the possible exceptions of Beth Ditto, Mary J, Beyonce and that’s about it. Even the greatest soul singer of them all, Aretha Franklin, doesn’t quite have the funk chops to be a BOLD SOUL SISTER. Our top four female funk sensations read like this… 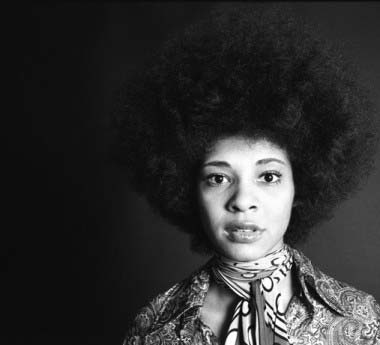 One part of possibly the greatest model/musical genius combo of them all, Betty was the great Mile Davis’ second wife. Back then, in the 1960s, she was just a sexy young model who was friends with Hendrix and Sly Stone, then in the 1970s she emerged as a funk/rock force of nature, with a trio of albums brimming with sexual aggression. An amazing woman, and our top female funk singer. 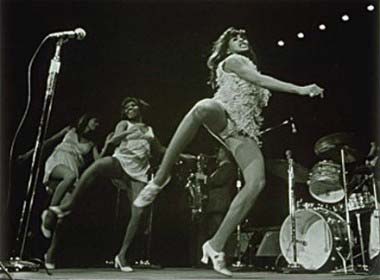 Before she became Tina Turner with the feathery Rod Stewart hair, and the enormously popular soft rock ballads, Tina Turner was a funk goddess – touring the world with angry, punchy Ike and the magnificent Ikettes. What really marks her out are her excellent dance moves, and a growling voice that sounds like Cathy Beale after a big night on the cigs. 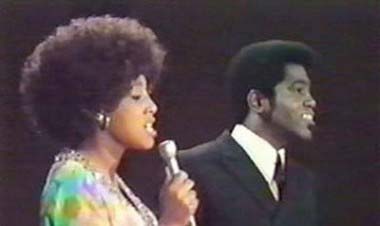 Featured before as one of our favourite Underrated Soul Stars, Whitney’s piercing, raw voice was the perfect match for James Brown’s band, The JB’s. Alongside other female funk greats like Lyn Collins and Vicki Anderson – both of whom just missed out on a place in the top four – she became a part of the gigantic James Brown family in the 1960s, although she only managed one solo studio album – It’s My Thing, from 1969. Great record. 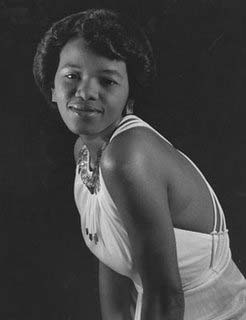 Not much is known of this funky Mary Jane Hooper woman. What we do know is that her real name was Sena Fletcher, she had gritty vocal talent that really floated the magnificent Eddie Bo‘s onions, and she churned out about three bona fide funk classics in the 1960s. We also know that she’s our fourth favourite female funk singer.