No, stupid, not that kind of window etc… 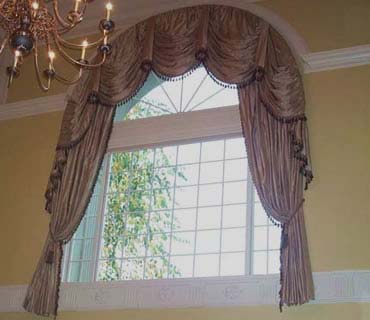 As ever, we welcome Eliot into the Interestment fold with big hugs and high fives. Today, he wraps up his brilliant Transfer Window series with talk of Wolves… 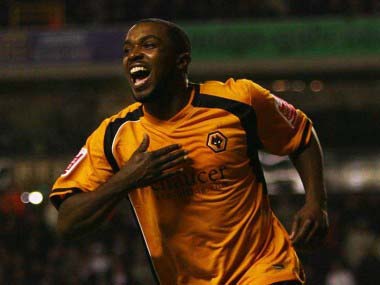 Whilst Wolves ultimately ran away with the Championship, their goals conceded record was less sparkling, averaging over a goal a game shipped. Reading, Preston and Swansea each put three past them, whilst Norwich whacked eight in across two matches. Ebanks-Blake (pictured) and Doyle should sparkle upfront but across the midfield, some help for Keogh, Kightly, and the excellent David Jones wouldn’t go amiss either.

Chris Iwelumo won’t be missed were he to exit. Certainly not by as much as he missed that anyway.

Sunderland. And Mick McCarthy’s sensational last effort at Premier League survival with a team from the top of the Championship. The season did however end in triumph, as the Black Cats just managed to secure enough points to stop them from driving. 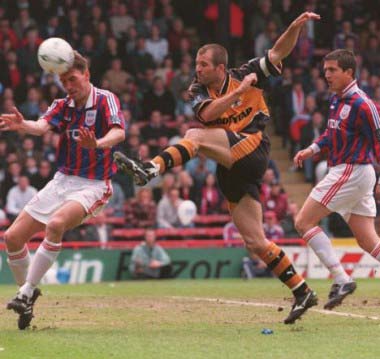 The last time Wolves came up to the top flight, their summer spending list included Oleg Luzhny, Silas (who was indeed golden for a brief spell at Molineux,) and Steffen Iversen. McCarthy’s business in July must be better than that, although arguably, its tough to imagine anybody drawing up a worse wishlist.