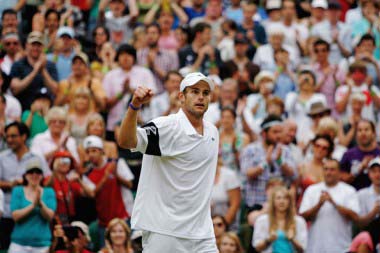 Ahh gutted, no more Wimbledon, which means no more chances to poke fun at the Inverdale/McEnroe/Henman bong smoking reggae circle. Ho hum. Still, it’s great to hear from our tennis correspondent Rory, who had this to say…

The moment you saw Pete Sampras in the Royal Box yesterday, having just flown in to see his buddy Roger Federer overtake his record of 14 grand slam titles, you couldn’t help but wonder whether the Andy Roddick might just poop the party. But no. Nothing was going to stand in the way of Federer and history. 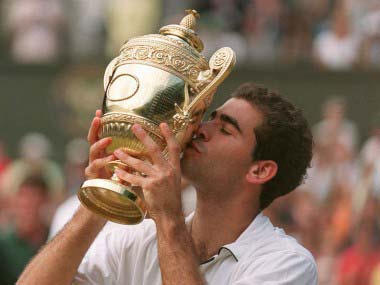 Sweat pouring off the brim of his cap, furiously adjusting his shirt sleeves in between sending down ace after booming ace, A-Rod did everything in his power to halt Federer’s march towards the indisputable title of Greatest Of All Time. Took them a while to get there though, didn’t it? It’s as if they played a fifth set, called it a draw at 6-6, then played a sixth which Fed went on to win 10-8. Any longer and it was in danger of getting boring.

And so we were left with the classic sporting conundrum – one the one hand you felt pure joy for Fed at reaching the milestone but on the other… well, only the stoniest of hearts wouldn’t have been shot through with sympathy for the sweaty American. He may never get another a chance like this and the look on his face afterwards told you he knew it.

So that’s it folks – Wimbledon is over for another year. Interestment now has literally NO idea how to fill the next 351 days until it all starts again. For now, we’ll just have to pass the time by giving out a few random awards to recognise this year’s outstanding performers. 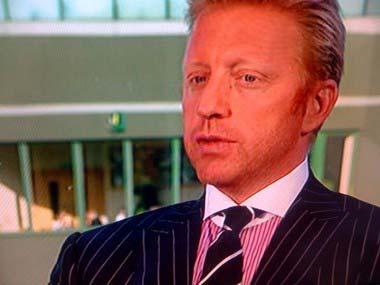 Boris Becker. Fed gave him a good run for his money with le-jacket-waistcoat-combo, but there could be only one winner. No heatwave was too intense to get B-Beck out of his swish gentleman’s jacket. 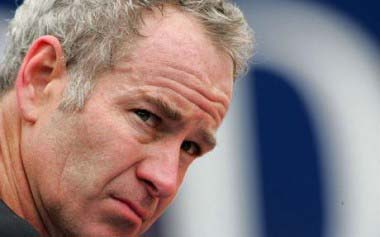 John McEnroe – a very cool man indeed. A passing resemblance to The Simpsons’ Mr Burns, but Interestment definitely wants to be more like him. 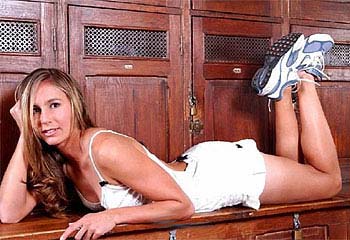 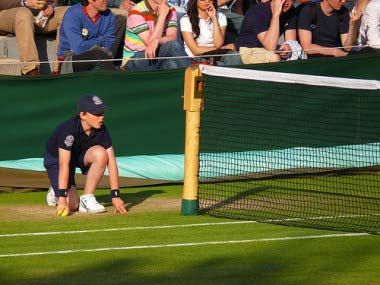 The BBC, for overusing that slow-motion close-up thing. Oh look, there’s a ball about to be picked up by a ball boy… yep, he’s just picked it up. That was great. And what’s this? Oh, it’s the twentieth close-up in an hour of Andy Murray’s box-like mouth contorted in another shout of “come on!”. I hope we get to see that again really soon. Ahhh… 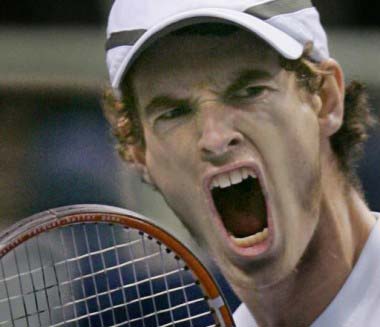 Andy Murray. Do you really need to shout “come on!” every time you win a point? No, you don’t. 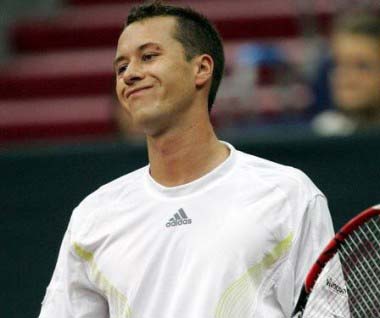 Only one winner here – Philipp Kohlschreiber. In case you missed it first time round, check out his website (and make sure the sound’s up).