No not that kind of window etc… 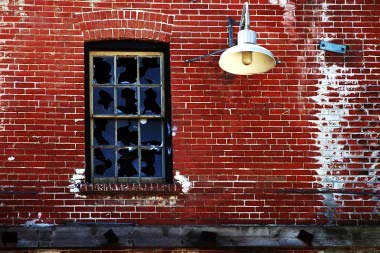 It’s with the usual single shot of morning vodka and demi-cig from the ashtray that we bid a fine good morning to Eliot. He’s here to continue his excellent Transfer Window series with talk of Sunderland. He had this to say… 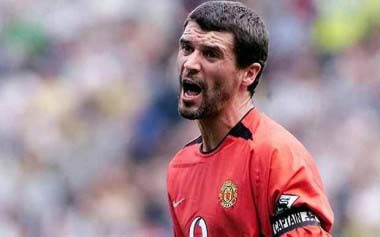 Although Sunderland aren’t short on players, they are desperately short on commanding figures. A dominant centre half to play alongside James Collins is essential, as too is a ball-winner to complement the skills of Malbranque, Reid and Richardson.A Roy Keane figure if you like – just not the one who attacks his players with a chalk board. They’ve had him already. 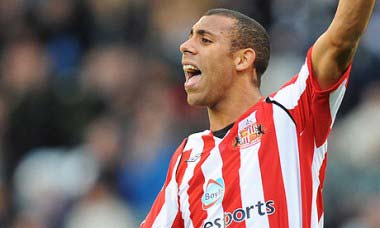 Anton Ferdinand shares only a surname with his brother, and not any discernible talent. Michael Chopra has done little since that winner against Spurs two years ago, whilst Phil Bardsley was kicked out by Fergie (as opposed to lets say, John O’Shea) for a good reason. Likewise you, Liam Miller.

Being down to the bare bones. Sunderland have drafted in a staggering 27 players since their return to the top flight. Whatever their deficiencies are, being light on numbers is not one of them.

The last team standing in the region, Sunderland’s derby this season will be against Hull City.