Say adios to this man… 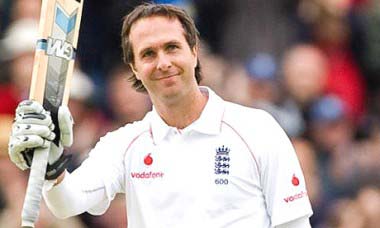 The Interestment family continues to grow and grow, and today we welcome Josh Allen to the site – he’s a betting and sport expert. He told us this about the upcoming cricket…

Former England captain Michael Vaughan is set to retire from all forms of Cricket after missing out on the Ashes training squad.

The 34 year old has struggled for form and fitness in recent years and has not played for England since relinquishing the captaincy in August 2008. His likely omission from this year’s Ashes squad all but ended any chance of an international comeback and and he is now expected to confirm his retirement at a press conference on Tuesday. 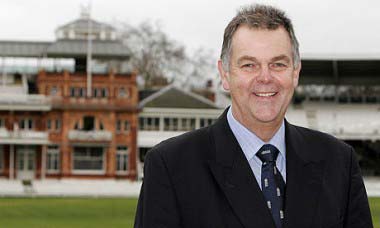 Upon announcing the training squad, national selector Geoff Miller (pictured) said that Vaughan would have to “make runs consistently in county cricket if he is to force his way back into the squad.”

However ex-county team mate Paul Grayson told BBC Sport that Vaughan had become disillusioned with that form of the game. He said: “You have to be really motivated to play county cricket and he [Vaughan] felt he did not have the motivation to keep going”.

Despite his best efforts, Vaughan has only managed 147 runs in seven Championship innings this season and according to Grayson he didn’t want to hold back the progress of any of Yorkshire’s younger players. 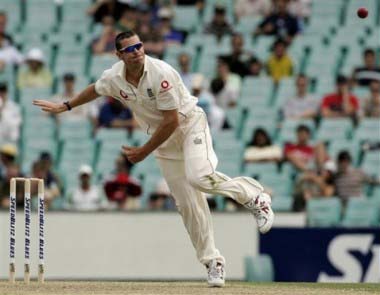 Vaughan will retire as England’s most successful Test captain ever, with 26 victories; his most famous win coming against Australia in the 2005 Ashes series. Ashley Giles (pictured) was one of Vaughan’s team-mates throughout the series and said: “Vaughany’s been a great servant to cricket, a good friend of mine and great player for England and a great captain so it would be a loss to the game”

“He treated everyone as an individual and believed that guys should express themselves and not have the fear of failure and gave us all a bucket load of confidence.”

Andrew Strauss is the man charged with repeating Vaughan’s 2005 success and he will lead England out for the first Test with Australia on July 8th.

Make sure you keep on top of the Ashes odds, before making your 2009 Ashes bets. If you need to get in the mood for some good old-fashioned rivalry this summer, visit Betfair’s new fanvfan site.