Nooo, not that kind of window, the Transfer Window! 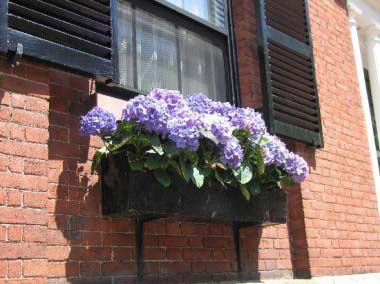 It’s with the usual slice of grapefruit with a cherry in the middle that we welcome Eliot to the fold this morning. He’s a fine football writer, here continuing his excellent Transfer Window series with a glance at Stoke…

The front two of Fuller and Beattie will trouble even the most formidable of Premier League defences next season so its at the back where Stoke need reinforcements. And if Pulis is serious about taking Stoke’s game up to the next level, a more cultured centre half than Abdoulaye Faye may be required. 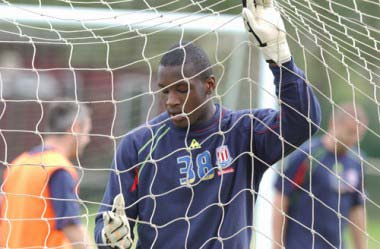 Nobody called Danzelle St Louis-Hamilton should be allowed to play in the Premiership.

Second season syndrome. As suffered recently by Ipswich in 2002, and Reading in 2008. Yet both of those sides played open, pretty football, and were always potentially susceptible to being found out, once the surprise element of their first season had worn off. Stoke can be better compared with Wigan or Bolton, who managed to deal with a second season (and more) by continuing to grind teams down whilst slowly adding better quality players to the fold. Pulis’ signings in January suggest he will follow this latter method. 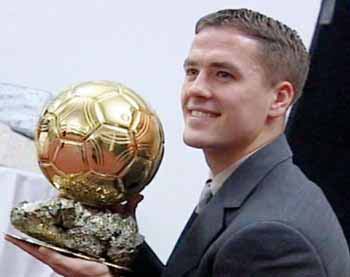 The audacious bid to sign Michael Owen show both how far the club has come in the past few years, and how far Owen has fallen. When Owen won the Ballon D’or in November 2001, Stoke were busy getting humped 6-1 at Wigan Athletic, in the third tier of English football.