Apparently this guy died… or something 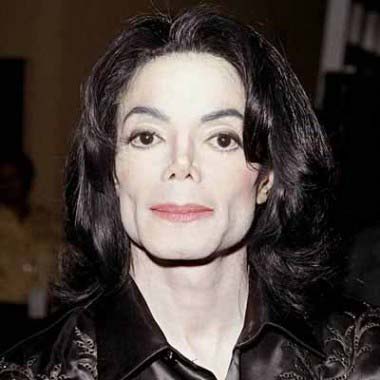 No doubt the next seven or eight months are going to be taken up with newspapers really trying to figure out a few Jackson mysteries. How did he die? Did he really monkey around with those kids? Did he actually do it with a woman to make babies? All questions that we can’t answer, so we won’t be wasting your time by even remotely trying. When it comes to Jackson, we know two things: 1. Waking up with the man must, even just for a nanosecond, have given you a glimpse into what it’s like to be Ronald McDonald’s wife. And 2. These are the four best cover versions of MJ classics…

A slower version of the classic song about a deranged stalker, this one even features a big doff of the cap to spaghetti westerns. A brilliant reggae track. Just brilliant.

Ian Brown has never had the most syrupy voice in the world, but his drawling monotone somehow works when singing Thriller. An unexpected masterpiece.

3. Don’t Stop Till You Get Enough, Derrick Laro and Trinity

Another reggae interpretation of a Jackson classic – this time Don’t Stop Till You Get Enough from Off The Wall. This very nearly, but not quite, improves on the original. Excellent.