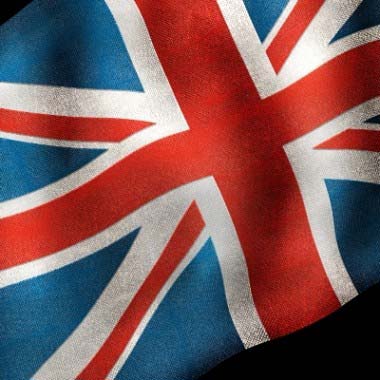 As ever, we’ve been draping ourselves in fashionable coffee shops, pretending to write poems, but secretly listening in to angular conversations to see if we can pick up style tips. With the help of Hannah – friend of the site and big fashion brain – we have learned that fashion can often overlook politics entirely. The whisper in all the most downtrodden pubs where barmen sport vests and look like they have serious genital warts, is that the Union Jack – often synonymous with terrifying racist organisations, and rugby teams – is enjoying something of an upsurge in more trendy circles. “It’s the classic punk aesthetic,” Hannah told us over a brewski with lime in it because it’s the summer, “naff British eccentricity meets rock and roll – fashion is in love with the Union Jack just now.” And with that, we immediately ran away to stock up on Union Jack boxer shorts, t-shirts, shirts, knickers, stockings, boots, hats, scarves, gloves, shoes, and socks. We may have taken things too far.

The rest of you, we’re being ironic okay! It’s fash-un not fash-ist!