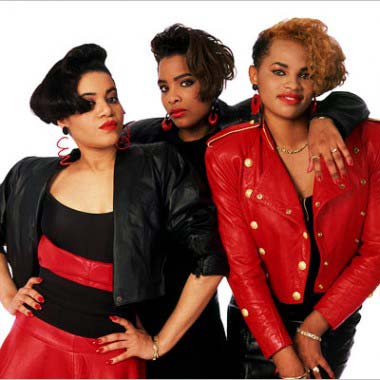 Regardless that when you break it down, rapping is just poetry recital in front of your friends, there has been a serious shortage in female rappers over the years. The ratio of men to women is probably about fifty to one. Being very serious about our beliefs regarding equality, we would like to see this change. We want to live in a world where Jay Z is a woman, Snoop Doggy Dogg used to be a beautician, and Eminem has the most wonderful bikini body. Even so, choosing the four greatest female rappers was very tricky indeed, with MC Lyte, Lauryn Hill and Lady of Rage all falling at the final hurdle… 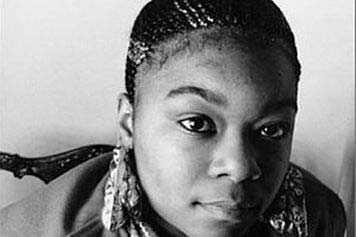 Not to be confused with The Real Roxanne, Shante was party to one of the original hip hop beefs when she became caught up in the infamous Roxanne Wars of the mid-80s. Thankfully this was before the days when problems were solved with bullets, so she lived to rap another day. Our number one girl, she was famous for being a brilliant freestyle rapper, and as an affiliate of the Juice Crew (with Marley Marl, Big Daddy Kane, Kool G Rap etc…) her legend is set. 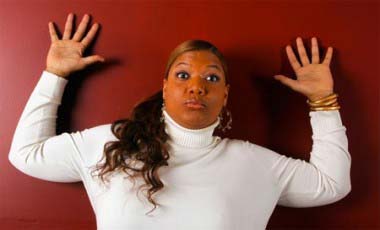 The Will Smith of female rap, Latifah is now a cheerful tubby woman who crops up in films like Chicago, and is more likely to sing from the classic American Songbook than actually rap. But, there was a time when she was a serious MC, from her early days as a beatboxer with Ladies Fresh, to her decade long career as a Tommy Boy rapper. She’s a whole beautiful mountain of woman. 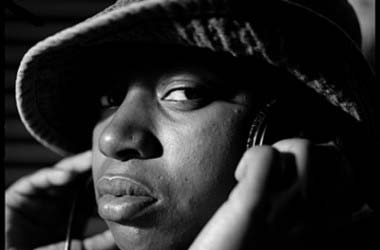 As conscious female rappers go, Bahamadia is the best. Her 1996 album Kollage was produced by the peerless DJ Premier, and she’s got a monotone, fluid flow that drips like syrup into a mixing bowl. If that makes any sense. The thinking man’s choice, she keeps Lauryn Hill off the four. 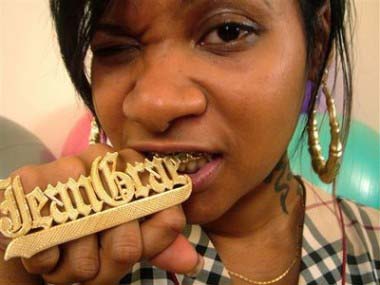 Named after a character in the X Men, Jean Grae is possibly the best lady MC currently working. That she’s worked with the likes of Talib Kweli, The Roots and the legendary Masta Ace tells you everything you need to know. One heck of a gal.