No, not that kind of window, old chap, the Transfer Window! 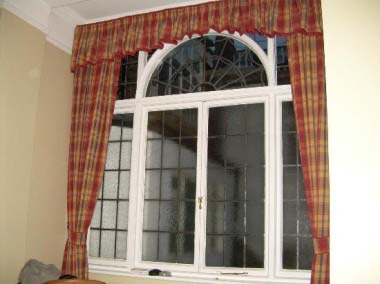 It’s with the usual mug of the hot stuff and total elation that we big good morning to our excellent football writer Eliot. Today, it’s all about those crazy Man United guys… 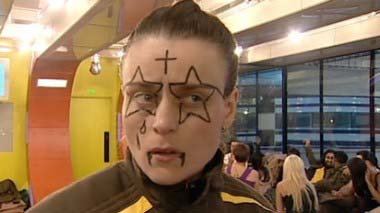 More than one would first think actually. Despite being reigning champions, the ’09 title owed more to winter deficiencies at Anfield, than a particularly special United team. Just four wins from twelve league matches against the six clubs closest to them in the table, a remarkable hiding at home to Liverpool, and an equally ego-shredding final against Barca tell a more accurate story. A striker to replace Angel from Big Brother would be a start, but it is in midifeld where one feels Fergie is yet to find the right balance. If as looks likely, Wayne Rooney will play in a more central capacity next season, United, a team notorious over the past two decades for their rampant wing play, will look severely deficient in that area. The glory days of Sharpe, Giggs, Kanchelsklis, Ronaldo et al will seem a fair distance ago.

Sulking, energy-efficient strutting around the field is very 1990s. Dimitar Berbatov scored just two winning goals last season, and most of his champagne moments tended to come in situations where United were already comfortable, against a poor side.

Real Madrid. Despite promising United fans last summer that he wouldn’t “sell them a virus”, Fergie ended up selling them something much worse in Cristiano Ronaldo. In the aftermath of a humiliating Champions League Final, the score is very much La Liga 2 United 0. 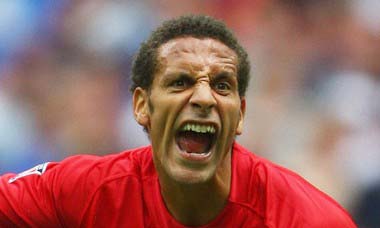 Rio‘s back. Or is he? United’s most critical player struggled through the closing stages of last season, and was a shadow of his true self against Barca. If his spinal situation fails to clear, it won’t take long before the world realises that it is he, and not Ronaldo, who is United’s most valuable player.