Not that kind of window, la’, the Transfer Window! 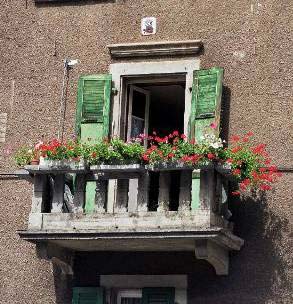 It’s with the usual shot of tequila and gigantic man-hug that we welcome Eliot this morning. Here, he’s talking about Liverpool Football Club. The greatest club of them all… 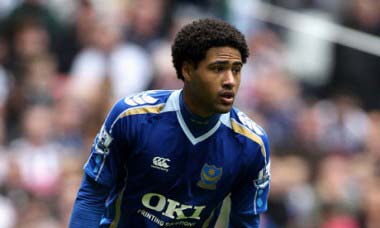 The same as they have needed every year since Rob Jones retired, namely a decent right back. Benitez goes through full backs like they’re Pringles, with Glen Johnson set to become the new Vegard Heggem.

Debt. In the draw for foriegn owners, Liverpool drew a straw so short, scientists have yet to invent a microscope through which one can see it. Skint – check. Ignorant – check. Not on speaking terms – check. 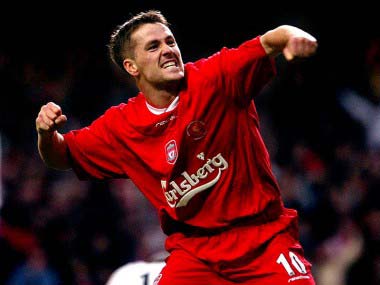 The finances of LFC remain a puzzle. One day last summer they couldn’t afford £18m for Gareth Barry; the next they spunked £20m on Robbie Keane. This summer, one day they are selling the Big Issue on the streets, the next they are overpaying by about £10m for Glen Johnson.