Nooo, not that window, big nose, the Transfer Window! 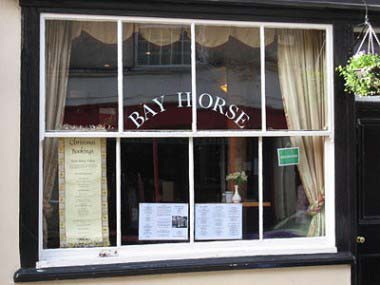 It’s with the usual mug of fresh coffee and blueberry muffin that we welcome Eliot – the most fantastic football writer – into the Interestment fold. Here, it’s the turn of lovely Hull in the Transfer Window series…

A manager allergic to limelight would be a start. Current gaffer Phil Brown is drawn to publicity like the proverbial moth to a flame, and much of his antics provided a distraction from the real business of survival. On the playing side, a better left back is a priority – too many of the goals Hull conceded in the second half of the season came from that side. 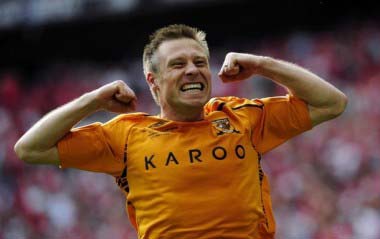 A dressing room evidently. Moreover, the old timers Boateng and Barmby tired drastically from February onwards, and were a key reason behind Hull’s dramatic collapse. Fagan and Folan not only share the first and last letters of their surname, but also the fact they aren’t Premier League class.

The weather. Its never overcast in the Brown household but players from warmer climes may wish to experience some natural sun too. 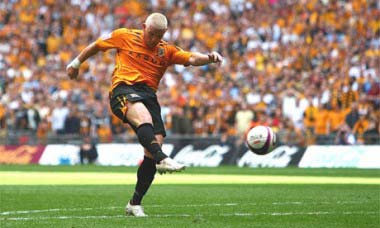 With Phil Brown prone to humiliating his players, it may be difficult for him to convince new signings that a move to the Tigers is beneficial for their general wellbeing