Some popular ones didn’t make it… 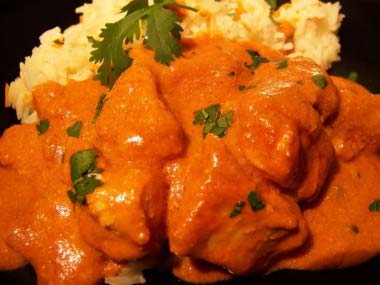 Hey man, here’s a fact for you – curries are delicious. Seriously, they are. Once only used as punishment threats if a child was refusing to finish his sausage and chips, or a drunken challenge for groups of guys in shirts who just drank fourteen strong lagers and managed to successfully woo precisely no women, they are now the nation’s favourite. Even old women eat them during tea dances. Here at Interestment, we’d eat a curry every day if we could. Hence, we thought it high time to list the four most magnificent treats to compliment our plain naan, pilau rice, poppadoms, followed by pistachio ice cream… 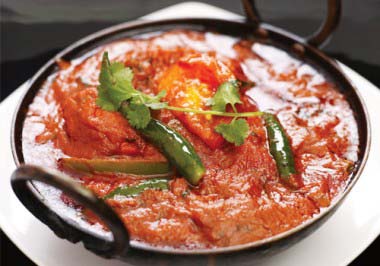 The undisputed king of curries, this one packs a little bit of a punch, because it’s made using small handfuls of tasty green chillies. It’s a tomato based treat, which works well with a gentle sprinkle of coriander as a garnish. Washed down with a conveyor belt of Carlsbergs, this would be our Death Row meal. 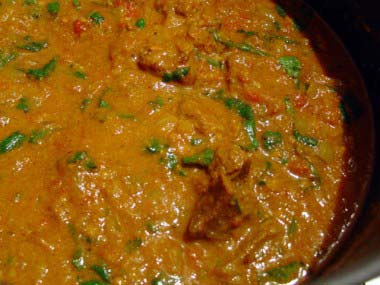 Described as an aromatic curry, this one smells so fantastic that the minute your nostrils come into contact with it, your mouth starts creating so much saliva that you might need to run to the toilets just to gush it all out. Absolutely horrific mental images aside, it’s the best of the lamb options, marginally nudging out a molten red Lamb Madras. 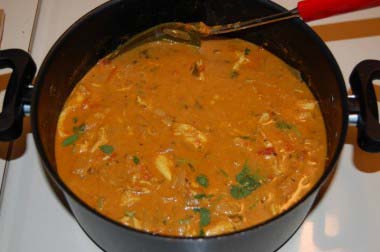 Choosing a second chicken option was something of an ordeal. Korma is far too sickly sweet and lacks the necessary kick, while Chicken Tikka Masala came very close. A decent Dopiaza just edges it though, for sheer scoffability. Scooped up in handfuls of soft naan bread, it’s a heavenly curry, and Dopiaza means “two onions”, fact fans. 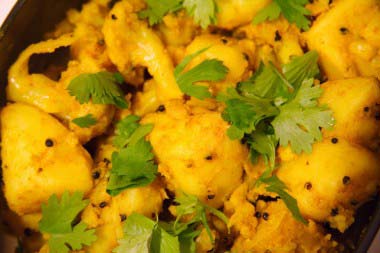 When it comes to curry, our vegetarian brothers and sisters have it pretty good. In fact, often when people return from India with their rediscovered souls and silly dreadlocks, they will tell you that the vegetable curries are often the best. They’re wrong, of course, but not completely wrong. This one keeps Saag Aloo off the top four, thanks to a tasty blend of potatoes and cauliflowers and yummy spices.