Not just any old window, a Transfer Window! 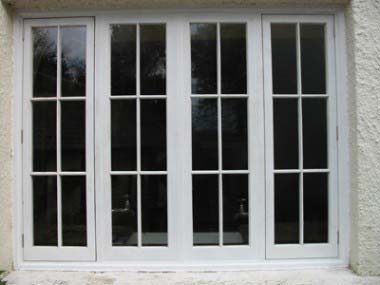 It’s always with a massive wave of total ecstasy that we hear from a member of the growing Interestment family, so we were overjoyed to receive more fine words from Eliot – a young man, with a throbbing football mind, and an eye for the ridiculous. He had this to say about the gentle people of Aston Villa… 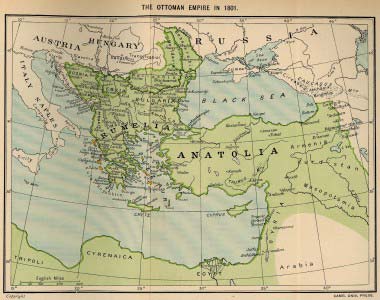 Brad Friedel wrote in his recent autobiography Thinking Outside the Box, that his 1995 move to Galatasary was in part made more attractive by his fondness for Ottoman history (pictured). Whilst it is unlikely former Villa man Milan Baros’s move to Gala was inspired by similar motivations, there can be no question that Friedel’s form over the final few months of 08/09, means he could be history himself pretty soon. In front of him, Villa need a fit Freddy Bouma.

The temptation for O’Neill to simply replace the Gareth Barry shaped hole with Steve Sidwell (as was seemingly the plan last summer) must be resisted. With LDV heading down the plughole, Midlands unemployment is heady enough as it is, but there will be few complaints if O’Neill adds Marlon Harewood, Emile Heskey and Zat Knight to the list. 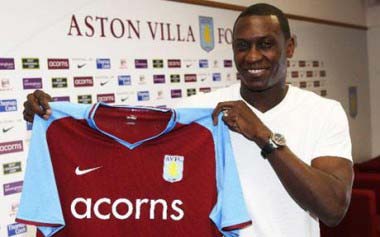 January Window 09: With Villa heading into the new year, their lead on Arsenal was only growing, convincing many of the punditocracy that this would be the year where one of the top four would be usurped. Villa signed Emile Heskey in the January window, Arsenal nabbed Arshavin in the mid-February one. And that was the difference.

Michael Owen (to play alongside Heskey.) Anyone English but not quite good enough for the national team. Steve Guppy.

The skipper has retired, the vice captain has effectively retired by opting to see out his playing days on the Manchester City bench. Leadership urgently needed on the field at Villa Park.