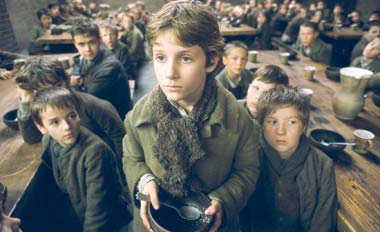 Like nine tenths of the human race, we absolutely love abbreviations – or abbrevos – so when it comes to nice christian names, Samson becomes Sam, Thomas becomes Tom, Arlo becomes Arl. And yet, there are so many different variables, and we don’t always know which one is right. Today, Oliver H – not to be confused with plain old Oliver – explains how people should correctly abbreviate his name. He had this to say…

Abbrevos of Oliver, it’s something I’ve discussed long into the night with other Olivers – most of them called Olly, which they insist is the most phonetically accurate way of doing it. This, of course, is totally fair enough, although I do have an issue with men’s names ending in “-y”, as it sounds a bit diminutive. I think I started out as an Ollie – once the gold standard of shortened Olivers – before switching to Oli in my early teens because I saw it in a German textbook and thought it sounded kind of cool and European.

Now that I’m older I find it a little anemic, though, and insist on the full Oliver as much as possible.

Oliver it is then.

Fancy explaining YOUR name to us? Email [email protected]