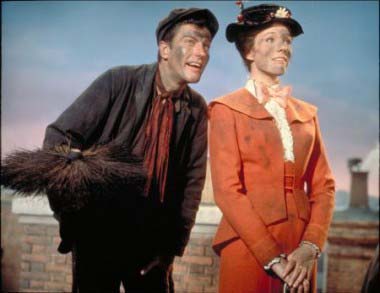 Accents are not advisable. Everyone knows that. If you’re not from Scotland, don’t try to sound Scottish – it’s both stupid and pointless. And, why does everyone’s Welsh turn into Indian? That never happens when actual Welsh people talk. Apart from when they’re being really racist, which in some parts of Wales, admittedly, can be quite frequent. Perhaps just make sure you point that out when you’re doing the accent? Lay down the ground rules first. Anyway, the point is that most people now know not to bother with accents, they know not to take the risk. Unfortunately no one told that to these four acting hooligans, who thought they’d simply turn up on set and immediately start speaking perfect English. Yeah, didn’t work out quite so well…

1. Marlon Brando, Mutiny on The Bounty

Brando will be forever remembered as an exceptional actor, thanks to his work in A Streetcar Named Desire, On the Waterfront, The Godfather, and Last Tango in Paris. And yet, for us, he will always be held in very low esteem for his shoddy accent work in Mutiny on The Bounty. Playing the part of a red blooded young officer, he sounds more like a pissed up Viscount trying to talk an icy Baroness into letting him squeeze them. Just once. Shocking.

That the above clip is just seven seconds long tells you all you need to know. That is exactly how long it took Keanu Reeves to clear a cinema when he opened his mouth in Bram Stoker’s Dracula. Did he learn his accent from a deaf man?

It was always going to be impossible to leave out Dick Van Dyke. Don Cheadle almost ousted him for his dreadful cockney accent in Oceans 11, 12, 13, 14, 15 etc. But Van Dyke just nicked it, for his version of cock-er-ney in Mary Poppins, which sounds almost exactly like an Australian eating toffee whilst doing an impression of a New Yorker to a Russian.

4. Denzel Washington, For Queen and Country

In the same year that he snagged an Oscar for his role in Glory, Denzel Washington starred as an East End soldier returning from The Falklands to find that his old stomping ground is awash with junkies and racists. And, in his case, gentlemen who are clearly American attempting to sound like they’re from Albert Square. For such a great actor, this is a shameful dispay of getting it all wrong.