Not too posh, apparently 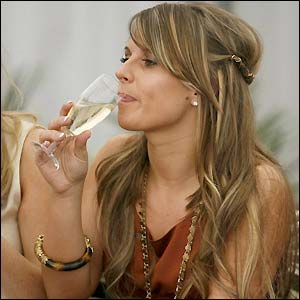 People talk of the miracle of childbirth – the word miracle painting pictures of velvet pillows, great looking doctors, and babies floating effortlessly into the world. And yet, the last time we were in biology class, babies came out shouting, fathers wept, and mothers finally gave in and allowed each orifice to explode one by one. In short, it looked like something that rich people should probably avoid. Not a problem, however, for Coleen Rooney – the wife of the great looking Man United star, Wayne. No sir. She has insisted that she actually wants to allow the small baby growing inside her the exit her body in the natural manner. Like it might from a poor person. “Not to posh to push, me,” she tells readers of the highly thought of celebrity pamphlet, OK! Good for her.

In other news, Jessica Biel (below) – an actress who is famous for enduring Justin Timberlake’s moist hands and wet kisses – has wowed pretty much the entire celebrity world by having a great bottom. One celebrity reporter can’t believe how similar it is to Jennifer Lopez’s one. Are they sisters? 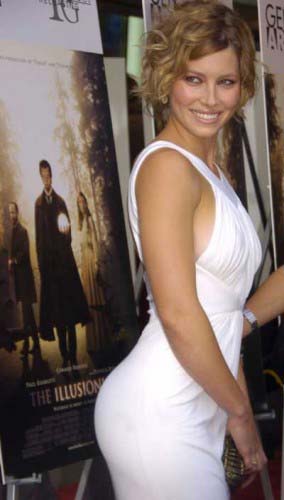