Some big names fell in the cut… 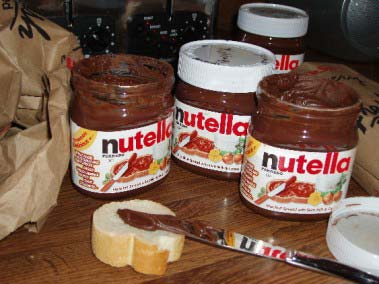 The story goes that Lord Sandwich decided to seriously humiliate his servants in front of his Bridge club by demanding that his meats and breads be served piping hot, fresh from the fire, and lo the joke backfired and inadvertently toast was born. Since then it’s gone on to dizzy heights, all at the same time existing as a main meal for poor people – combined with baked beans, or spaggy hoopsies – or as a luncheon for richies who need somewhere to wipe their tasty duck pate and throbbing fish brains. For most of us, however, toast serves as a great breakfast, oozing with simple butter and one of a number of brilliant spreads. The top four of which, incidentally, read like this… 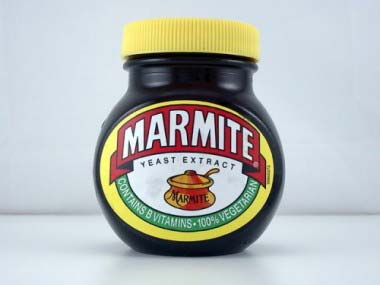 Already, we’ve honoured this classic marriage as the second best breakfast you can enjoy, as it really is the lord of the spreads. A yeasty little blighter, it’s been pumping people full of tasty joy since 1902, and must be eaten on crispy white toast, dabbed on in beautiful splodges. Yumsers. 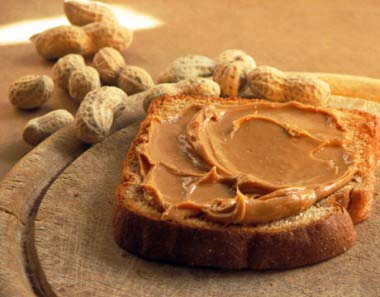 The benefits of peanut butter are manyfold, with some eggheads keen to point out that the stuff is really good for you. It’s also very tasty. Purists swear by the crunchy stuff on white toast, while a few notable renegades are suggesting that it be pressed against a slice of strawberry jam toast to create a thrilling breakfast hybrid. Or, indeed, hy-bread. 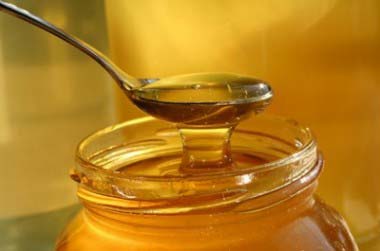 If there is a historical spread on this list, it’s honey. Abraham fed this to Isaac, Kane and Abel were known to drink it straight from the bee, and Emperor Nero used to demand that it be dribbled into his mouth from the quaking legs of elderly women. Since then, literally everyone on the planet has at some point been caught in the middle of a perplexing cloudy-versus-clear debate. People with taste know that clear wins, on brown, thanks. 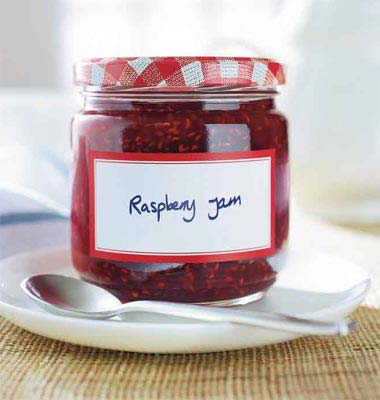 The fourth spot was always going to be tricky, and it was. Marmalade just missed the cut, as some people seem to find the stuff utterly vile. Chocolate spread had already been nudged from contention by peanut butter, so it simply had to be a jam. But which one? It was agreed that strawberry, blackcurrant, apricot and raspberry were all fine, delicious jams. But for the thrilling combination of sweet and slightly sour, raspberry just nicked it. Just.

6 Responses to Interestment’s Top Four: Spreads for your toast