These men are small, but effective… 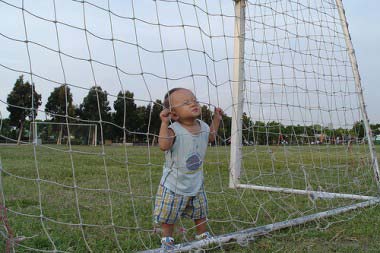 If you think that height equates to success, you’re wrong. Look at Hollywood – Tom Cruise is as small as a pigeon, Al Pacino can go eyeball-to-eyeball with a toddler. The men are literally elves, or hobgoblins if you have to get all politically correct about it. Even Daniel Day Lewis is barely bigger than a packet of cigarettes. And so to the football pitch, where strapping athletes thunder around trying to boot a sphere into an onion bag for points. You’d think that only the biggest would survive, but again, you’re totally wrong. Here’s a team of near-midgets that could literally thrash anyone…

Already a veteran of our Football Haircut XI, Higuita was 5 ft 9 inches, which is unthinkably tiny for a modern goalkeeper. He made up for his lack of height by behaving like a total mentalist. 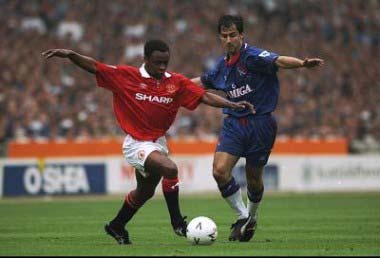 A fantastic little player, Parker was a big hit at Man United until Gary Neville came along with his rat-like face and ruined the party. Still, for a time, this 5 foot 7 inch marvel was the best right back in Blighty. 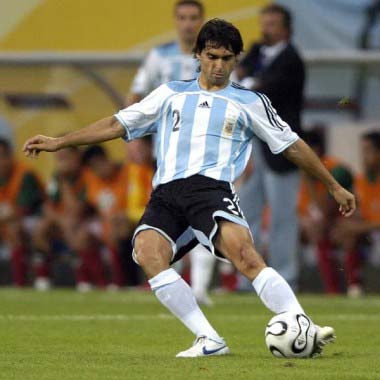 In real life, at 5 foot 9 inches, Roberto wouldn’t attract the baffled stares of tactless children. But on a football pitch, faced with towering strikers, he had the look of a terrier yapping at a lamp post. 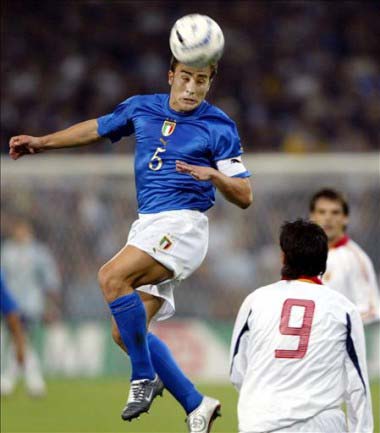 Like Ayala, Cannavaro isn’t absurdly short for a human being – at 5 foot 9 inches – but in central defender terms, he’s a dwarf. Or even a baby dwarf. Once crowned World Player of The Year. 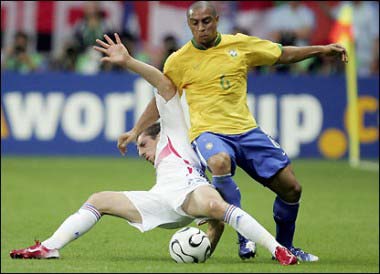 Roberto, for those who remember, is the zippy defender who once scored a curling free kick that he’s spent the rest of his career attempting to repeat. It was astonishing. Especially to those watching from the cheap seats at the back, wondering how a 5 foot 6 inch munchkin could play to such a high level. 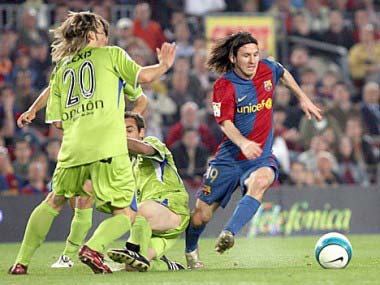 Like so many geniuses (or geniae?), Lionel was told when he was a child that he would never be any good at football, because his growth hormones were all buggered, and he’d be too small. Now he’s the best player in the world, and stands at a whopping 5 foot 7 inches. Take that, science! 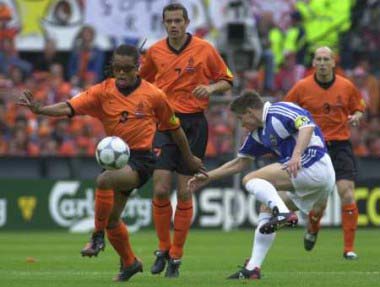 Not only did Davids – a fearsome midfielder – have magnificent hair, but he also wore shades to play football. Not, unfortunately, because he was cool. It was his glaucoma playing up. At the height of his playing career, he stood 5 foot 7 inches tall in studs. 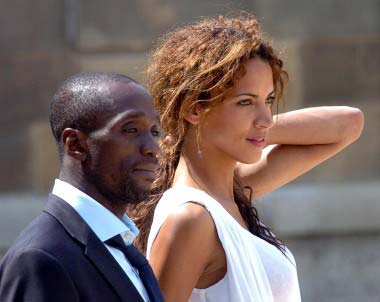 To hear people talk of his dominance as a holding midfielder, you’d think that Makelele was a giant barking hound protecting the gates of Hell. Not a dinky little French guy – 5 foot 7 inches – with a supermodel girlfriend. As is the reality. 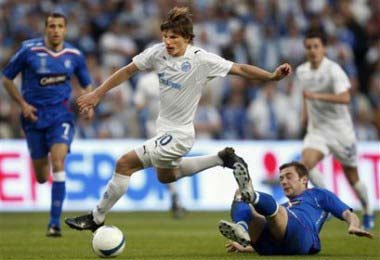 Arsenal’s latest import looks like a fantastic buy, and with his flair for fashion design, he should be right at home in North London. At 5 foot 7 inches tall, he makes up the remainder of this tiny little midfield quartet. 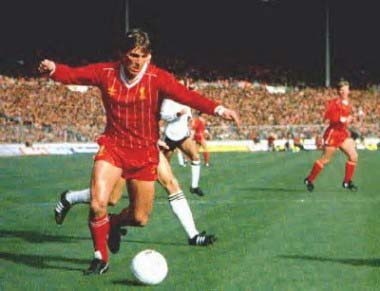 It was a close call for the second striker spot, with Romario, Zola, Kevin Keegan and Peter Beardsley all just missing out. That’s because, at 5 foot 8 inches, Dalglish qualifies as a relatively short striker, and they don’t come much better. A brilliant player. 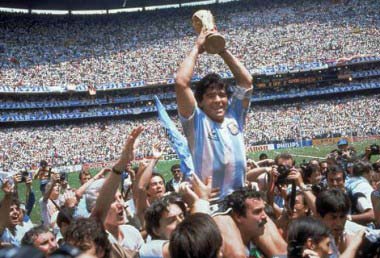 Simply put, Maradona is the greatest footballer there has ever been, and that is unlikely to change any time soon. Before he went on to bloated bellies and swollen nostrils, he was literally the best thing on the planet – at just 5 foot 5 inches tall to boot.