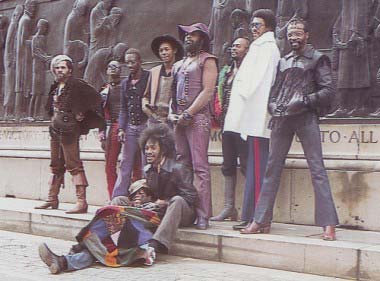 The greatest thing about funk music is that it fools men – actual grown men – into believing that they can dance, regardless of the fact that they have never danced before. There’s the strong rhythmic beats, the snare hits, the horn stabs. All you need to do is somehow time your movements so that those noises correspond with a finger click, or a foot stomp. How hard can it be? Unfortunately, very hard, and what looks fantastic in the mind often appears appalling in real life, so while you think that the circle around you is cheering and whooping, just thank Christ that the loud music is drowning out their mocking laughter and mean under-breath comments. You don’t really look like a monkey being electrocuted. Our four favourite funk bands read like this… 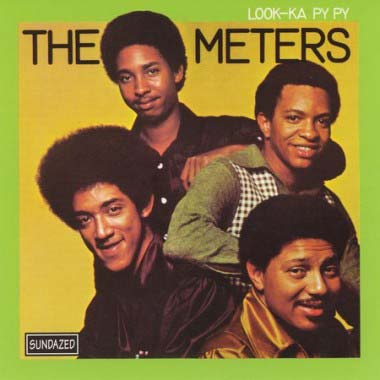 For stripped down funk, you simply can’t do any better than these guys. They came from New Orleans in America, and a couple of members eventually went off and created The Neville Brothers, who weren’t nearly quite so brilliant. Great band. 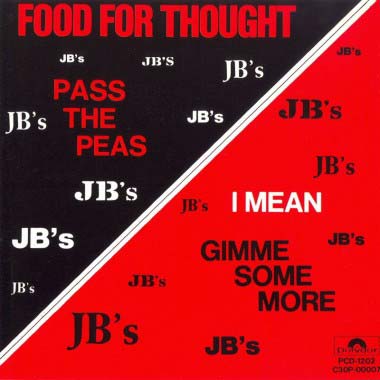 The JBs, of course, get their name from being James Brown’s backing band. The line-up changed over the years, but featured at times: Bootsy Collins, Fred Wesley, Maceo Parker, and Bootsy’s brother Catfish. Half the band eventually joined Parliament/Funkadelic. Here they are backing the amazing Marva Whitney.

3. Eddie Bo and The Soul Finders 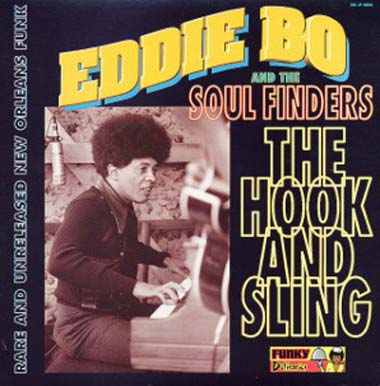 Eddie is another one from New Orleans – a fantastic breeding ground for funk. His album Hook and Sling is a funk masterpiece, and below is the best track from it.

4. Kool and The Gang 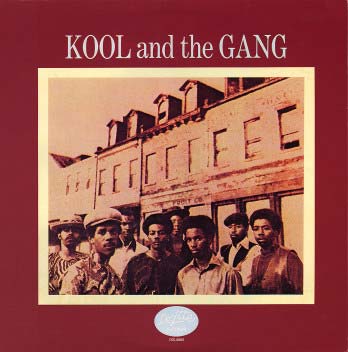 Don’t be fooled by Ladies Night and Celebration, there was a time when Kool and The Gang specialised in terrifying raw funk. Like so many edgy bands from the 1960s and 1970s, the 80s made them confusingly bad.