Some really creepy ones didn’t make it… 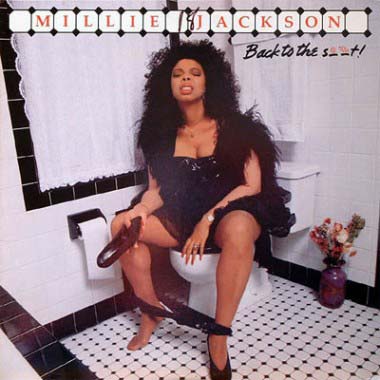 It never fails to add an extra coil to the spring in our step whenever we hear from a member of the growing Interestment family. Today excellent contributor Debs – a lady with an eye for the absurd – turned her telescope made from a rolled up magazine onto album covers, particularly frightening ones. She had this to say…

Intently flicking through racks of 12 inches in some grubby second-hand shop with only a gaggle of trainspotters for company – it’s nothing if not meditational. Until, that is, some artist attempting to shift more units via shock-tactic publicity scares the living daylights out of you by placing a grotesquely disturbing image (which, in some Eastern European cases, can simply be their face) on the cover of their latest EP. Who hasn’t had their browsing zen interrupted by the glimpse of something uncalled for and horrifying? The following pop groups should be ashamed… 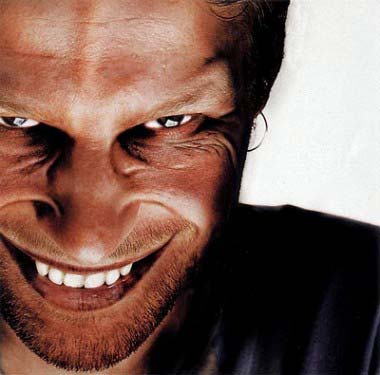 It’s a tough call when it comes to choosing which of the Cornish, bank vault-dweller’s covers is the most mind-bendingly odd. But this demonic self portrait is the winner – narrowly pipping the Aphex Kids on the Come To Daddy EP cover to the horror post. 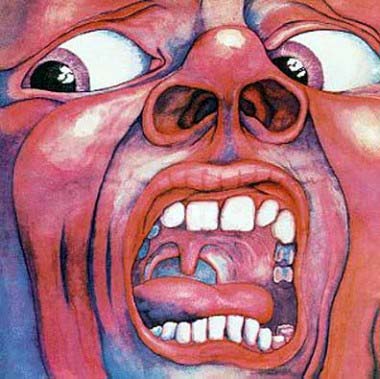 This trippy drawing of a screaming maniac has been known to make actual grown up men ask timidly about the whereabouts of their mummy, before erupting in hysterical tears.

3. Led Zeppelin, Houses of the Holy 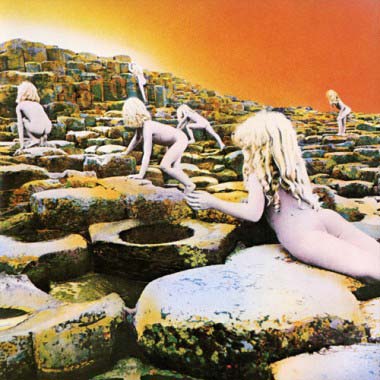 Small naked children, dragging themselves out of holes in the earth, crawling slavishly towards some (undoubtably) twisted and dark power that is emitting light from behind a hill. Shitting heck. 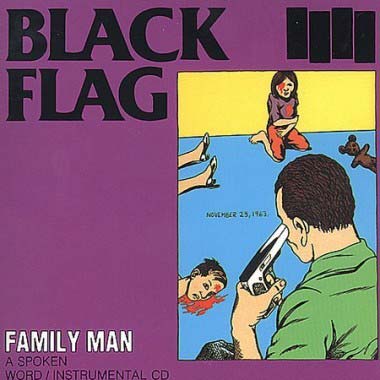 The comic-style simplicity of the Raymond Pettibon drawing makes it all the more appalling. The teddy. The child with the eye-injury. Mum’s leg. And the date? The day after Kennedy’s assassination. It’s everything that’s wrong in the world. Well, America anyway.