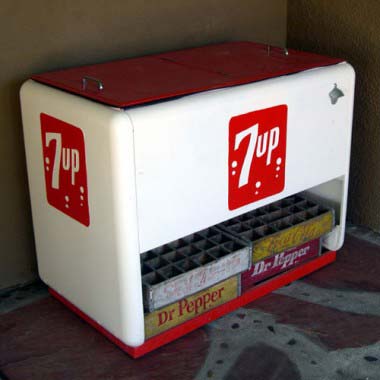 Every once in a while, as a man, it’s nice to put down the massive clay jars of whiskey, stub out the pipes, and enjoy something a bit lighter and less intense. Namely a soft drink. Over the years, these have taken many forms, starting in olden times with a traditional flagon of Volvic, before Elizabethan noblemen discovered oranges whilst eating tapas in a Spanish pub, and the revolutionary breakfast drink, orange squash, was born. Since then, we’ve seen sarsaparillas come and go, root beers fall by the wayside, and even fruity delights like Quatro could barely make it past 1985. It’s a competitive, thankless market, making soft drinking not for the faint hearted. Hence, we salute these four giants amongst men… 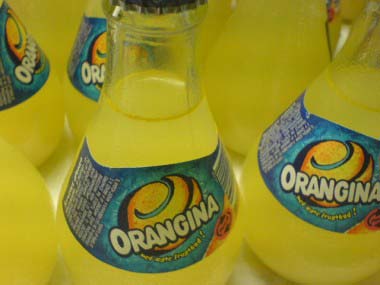 Because there are bits of presumed orange lurking within, it’s easy to assume that this drink is actually good for you. It’s thoroughly refreshing, you are actively encouraged to shake the bottle – once an almighty faux pas – and no small amount of joy can be found in pronouncing the drink’s name in the same way as you might a womanly body part. Excellent. 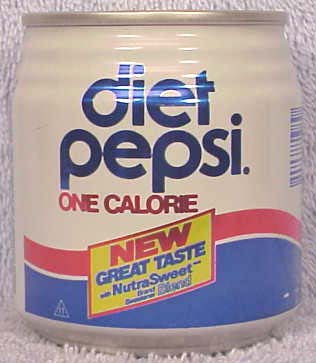 A drink practically ignored – thanks mainly to its macho cousin Pepsi Max, not to mention the legendary Diet Coke. And yet, there is something rather refined about ordering a Diet Pepsi. It suggests that you’ve really thought this through. Flavour-wise, it’s the same as Max, and slightly sweeter than Coke. Our cola of choice. 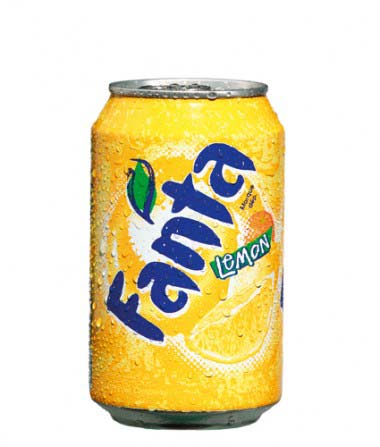 No other drink can precisely locate the high point of your thirst more excellently than this. Drunk from an icy glass on a sweltering summer afternoon, this is as close to Heaven as you will ever know. On the downside, it doesn’t suit any other season. 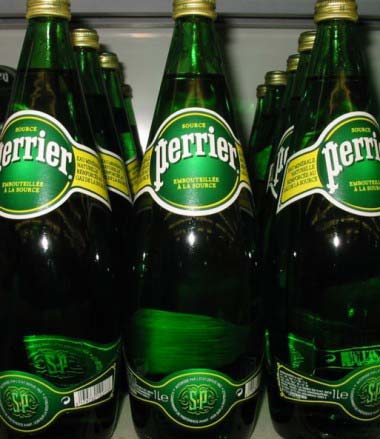 There are so many bottled waters on the shelves, but none will ever challenge Perrier‘s effortless cool. It’s a suave, yuppyish drink. In many ways, the straw boater wearing man’s version of rap’s Forty Ounces. Exquisite.