Not including a certain legend… 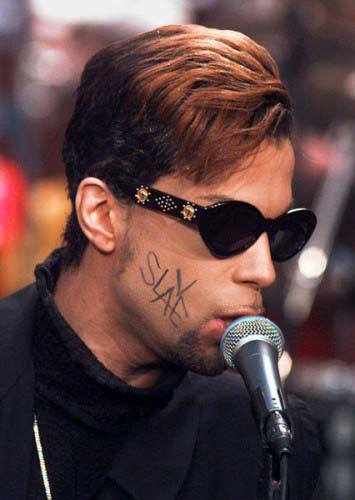 As a gentleman, you are expected to coat yourself in a luxuriant mane of soft fur, and talk as if your testicles are the size of grapefuits, swinging heavily around your knees. That, we are told, if what it takes to be a man. Hence, whenever you see groups of tough guys in a pub/bar, the accompanying sound will often be a rumbling deep hum, like thunder rolling in from the east. It’s weird, and frankly unnecessary – especially given that some men can casually step up to a mic and allow their natural pitch to soar through the airwaves without a care in the world. Prince is a long time master of the falsetto, but even his macho flexing couldn’t budge this little gang of real men. Our top four reads thusly… 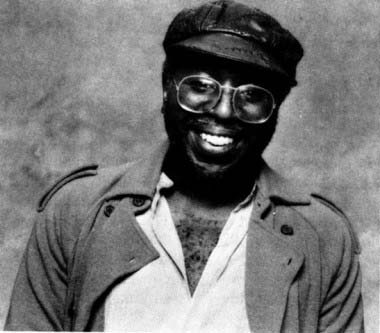 One of soul music’s finest, Curtis would often soar up to womanly notes, yet the hard hitting political nature of his songs kept his vibe firmly in the manly camp. A fine figure of a gent, and sorely missed. 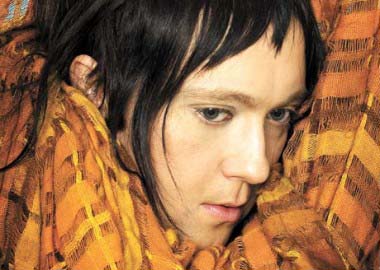 Hegarty, the guy behind Antony and The Johnsons, is an intriguing man/woman/man, with a voice not a thousand miles away from Nina Simone at times. He could shatter glass, he’s that excellent. 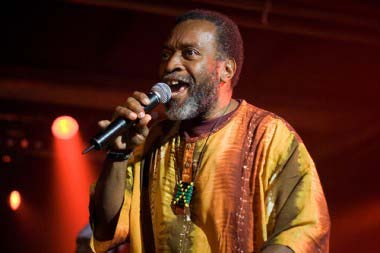 If you’re going to have one track that defines and overshadows the rest of your career, then it might as well be Police and Thieves. It’s an amazing Lee Scratch Perry produced track, and finds Murvin singing like a mouse in a helium balloon. And to great effect. 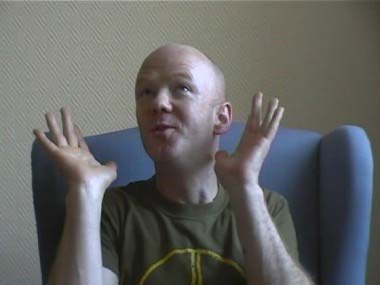 Somerville’s success was built on singing a bit like Sylvester, but a more hysterical white Scottish version. At times, his frantic squealing was quite remarkable. As below.