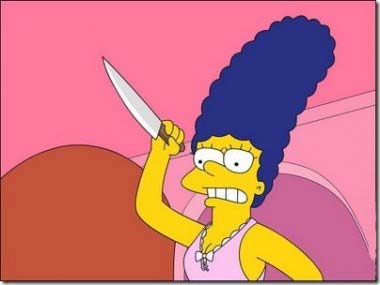 There is no stranger sensation for a confused teenager than watching an action packed episode of Thundercats and suddenly wanting to have sex with a tigerwoman – it wasn’t supposed to be like this. And anyone who skipped along to the pictures to watch Who Framed Roger Rabbit probably entered the cinema a cheerful young boy and left a silent, thoughtful old gentleman. Where once cartoons found pigeons on streets, and mice annoying cats, suddenly they were the domain of actual women, with all of the stuff that women have – only to cartoonish proportions. With that in mind, we thought it high time we outlined our favourite sexy cartoon women. Kids, look away now… 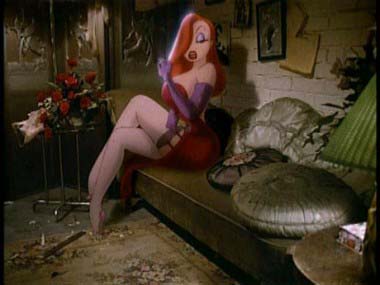 It was never really in doubt. Not a rabbit, an actual woman, were you to ask a roomful of teenage boys to describe their ideal bed partner without resorting to those horrible legs akimbo toilet wall drawings, this is what you’d be left with. Frightening curves, Kathleen Turner voice, fantastic. 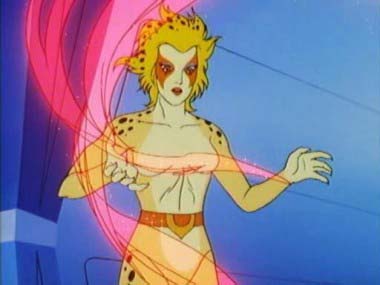 The only woman in Thundercats, she made up for the disappointment by being quite an astonishingly feline thing. Like many real life women, she was convinced that she had some kind of sixth sense/intuition. She might have.

The most stylish of the sleuthful mob, she apparently polls as the third most popular of the gang, after Scoob and his stupid hippy friend, Shaggy. Daphne had lovely red hair. 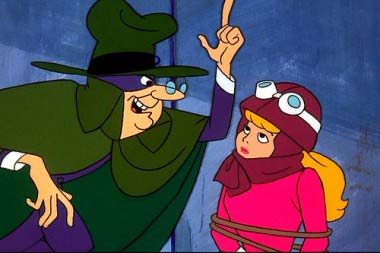 Granted, Pitstop would probably be a little bit high maintenance as a life partner – she even had zany make up machines in her car. Plus the Hooded Claw was never far behind. But, as a Southern Belle in cartoon form, they don’t come much hotter.