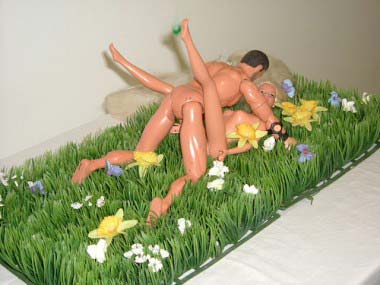 It’s always a total pleasure to hear from a member of the ever-growing Interestment family, and today Emily – a powerful wit – has turned her attentions to the morally corrupt world of toys. She had this to say…

Now that Barbie has turned 50, it’s time to really dig the knife in. When a woman gets older, she becomes more insecure, a little needy and really quite susceptible to insults. Barbie – you’re a hag. There, how does that feel? Well now you know how it’s felt for the average woman for the last fifty god forsaken years. Never good enough, thanks to you and your massive glossy main, tiny waist, pointy boobs and plastic crotch. Having Barbies has scarred me for life. And don’t get me started on Trolls.

Ahem, anyway. So Barbie and her counterparts aren’t the only morally dubious toys for kids. Here’s my top four: 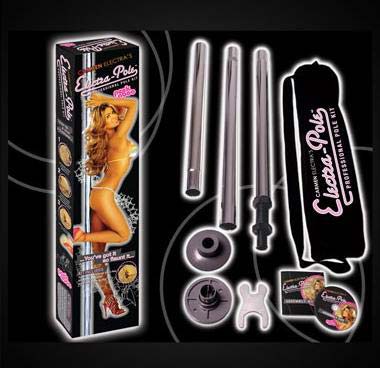 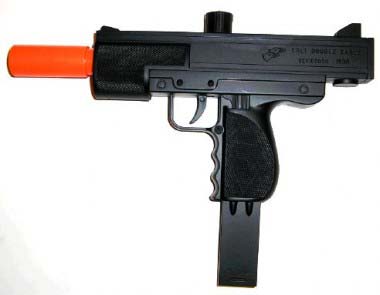 I know, kids have always played with guns, it’s just part of becoming a man. But where do you draw the line between harmless placcy shooter with a comedy bang, and pretend Uzi, which looks identical to the real thing? Next thing you know, children will start cheerfully modeling themselves on Prop Joe.

These little wrong’uns won’t actually hit the shelves until later this year (in time for Christmas), but the key thing is that they are being marketed for girls between 6 and 9. Hands up who wants to see under ten-year-olds playing with toys that look like prostitutes? Not you, Uncle Neil! Cue opening of can of angry worms. 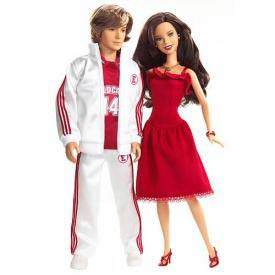 For two reasons. A. The songs are crap. B. If people moan about a plastic figurine giving girls a skewed vision of beauty, what exactly does Vanessa Hudgen’s sex tape do for little children? Was Tony Hart’s death actually the death of wholesome role models in children’s telly? If you see past his alleged affair with Andi Peters, then yes. Yes it was.

About the author: emily
View all posts by emily →