Not including this amazing gentleman 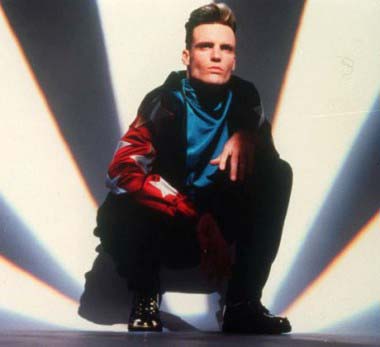 Regardless of the giant steps towards a universal beigeness, there is still a gigantic racial divide when it comes to making music. You are still unlikely, for example, to find a decent black glam rock band, in the same way that white rappers often struggle with their hip hop swagger. Of course, Parliament could glam it up with the best. And here are Hip Hop Sam‘s white rapping exceptions that prove the rule… 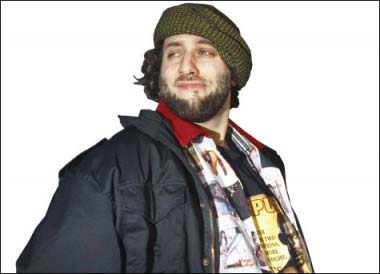 In the glamorous world of hip hop – which revolves around diamond encrusted jewellery, expensive champagne and, of course, massive buttocked women – it’s highly unorthodox for an “ugly white dude with a big gut and shoulder hair” to be any good at rapping. RA The Rugged Man, however, is brilliant. A disgusting man, with incredible MC skills and a fascinating life story, his debut album Die Rugged Man Die is an underrated masterpiece. 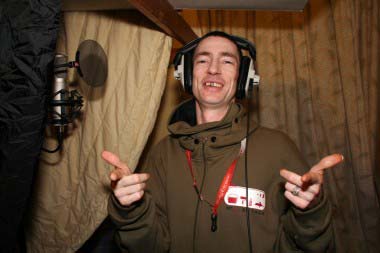 If you’re unfortunate enough to have attended a UK Hip Hop night in the past fifteen years, you’ll probably be familiar with scary, sweaty venues where EVERYONE is furiously staring at each other. No one can afford cloakrooms, drinks or deodorant. It smells. You’ll also be familiar with the UK’s finest MC – Skinnyman. 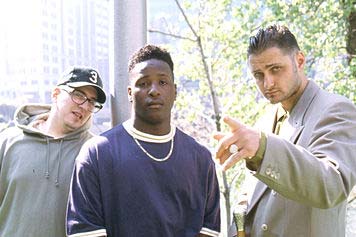 Although they only released one decent album – The Cactus Album – it was so good that I’ve included it here. Produced by Prince Paul who also did De La Soul’s 3 Feet High and Rising, the cover art reveals the only time in history when a white person has been allowed by hip hop’s governing committee to have a logo shaved into the back of his head. 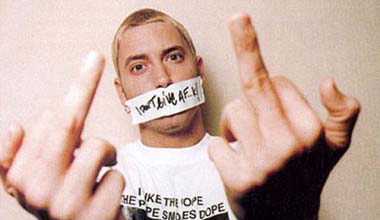 Not much needs to be said about Eminem, other than that the Slim Shady LP was amazing, and everything after was rubbish.