This man does not count 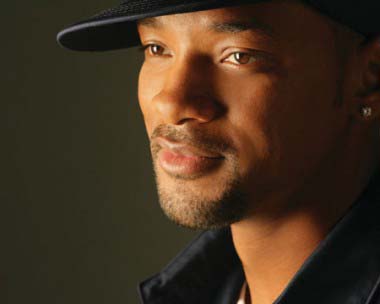 There is an enormous difference between a film produced/executive produced by a pop star, and a film that stars them as well. Most of the latter category feature rap music’s force of nature, Will Smith – a man who will surely direct himself playing the parts of God and Jesus in the same film one day. We can hardly wait. But until that day comes, we’ve decided to quench our thirst by looking at some of the greatest films produced by people in the music industry. These are the ones we like best… 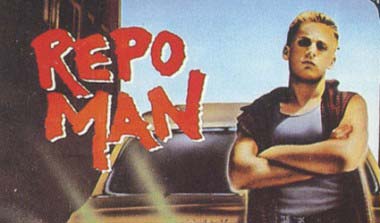 A totally weird/brilliant film, what makes this punk-fuelled tale of car reposession, drugs and aliens even more surreal is that it was produced by Mike Nesmith from The Monkees. It stars Emilio Estevez – possibly at his peak – and Harry Dean Stanton, who is one of our favourite actors ever. Probably our sixth favourite to be precise. 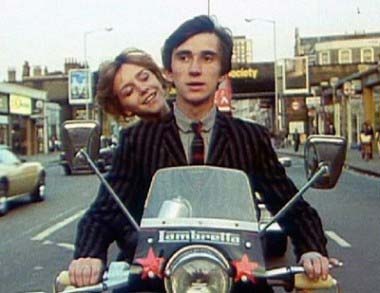 Produced and soundtracked by The Who, this is easily one of the finest British films ever made. It’s a mod classic, Sting manages to stay on the screen without you wanting to brick up the television, and Phil Daniels gives the performance of his life. Plus you can see what was so good about Leslie Ash before she had her lips done. A classic. 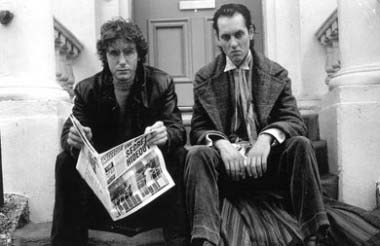 George Harrison, the second best Beatle, was partly behind this – and it’s a film that everyone loves. Particularly if they’re stoned, skipping lectures, and draping themselves around town with wispy beards that look stupid. Bloody students. 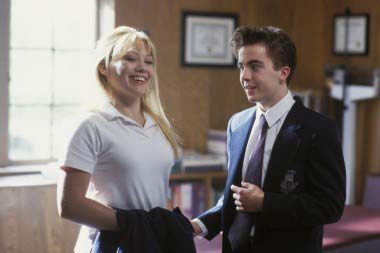 Believe it or not, but the big name behind this young secret agent romp is Madonna. The film wouldn’t exactly sweep the board at the Oscars – unless they introduced a category for best films that are almost watchable on a Sunday. Okay, we’ll admit it, we had to scrape the barrel for this one.