Sorry Collins, no room at the inn 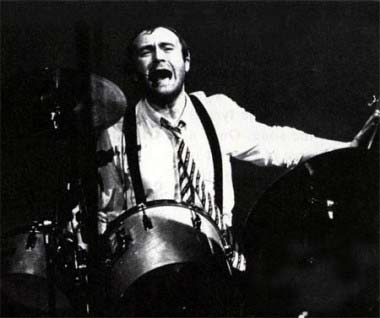 It’s difficult to pinpoint the coolest area of a band. Is it around the frontman/woman? Or is it at the back with the mentalist thrashing around on the drums? One thing is for sure, wherever Phil Collins lays his hat, it isn’t there. And, Ringo couldn’t plump Lennon, Harrison, nor McCartney for cool points either. Some people, however, have managed to occupy the front of stage, and the back of house, and have sparkled in both areas. Here is a rundown of our favourite drummers-slash-singers… 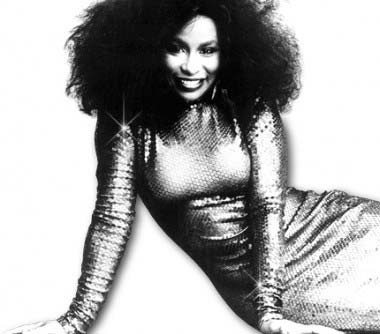 We all knew that Chaka Khan was a whole hunk of woman, with a voice so sharp and funky that it could cut through concrete, but who knew she could play the drums excellently as well? The perfect wife. 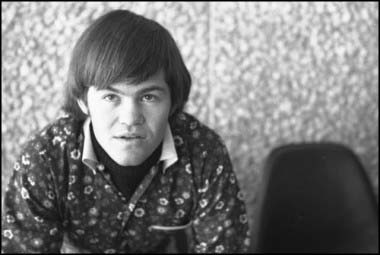 He might not have been the best drummer of all time, but he was our favourite Monkee, and he voiced brilliant songs like Pleasant Valley Sunday, and (below) Mary Mary. Just don’t ask him to replicate Bonham or Moon, that’s all. 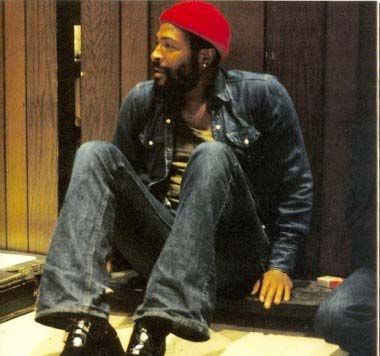 Before he became a superstar soul singer/junkie, Marvin Gaye was one of Motown‘s finest session drummers. He famously provided the beats for Please Mr Postman by The Marvelettes (below). 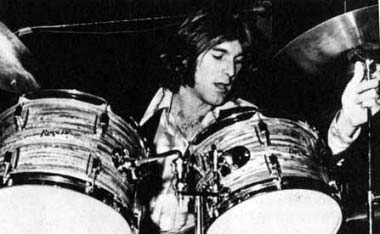 Like Dolenz, Dennis Wilson probably wouldn’t compete with the greats, especially as his brother Brian tended to look for session drummers to do his bits in the studio. But few were cooler, and when he stepped to the mic, he had a strangely fragile/moving voice for a big hairy superstud.