Not including Dreddy Kruger (below) 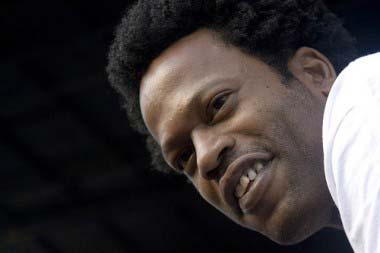 It’s always a total joy to hear from one of our favourite contributors, Hip Hop Sam. Today, he thought he’d tell us a little bit about misjudged showbiz decisions:

There’s nothing in the world cooler than a carefully worded rap name. Only a rap name could make a man whose first name is “Tracey” sound as mean and slick as west coast legend ICE-T. However, there are four exceptions to this rule: 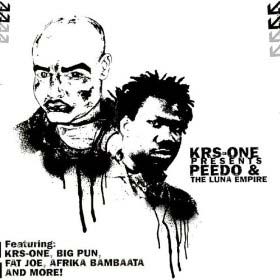 In the UK, some words have totally different meanings than they do in the USA. But don’t tell Peedo, because he’d probably kill you. From the evidence of this video, he hangs around with a large and frightening posse, often with his top off and an intimidating dog. He’s also best friends with Bronx legends KRS One and Fat Joe, and he’s quite a good rapper to boot. 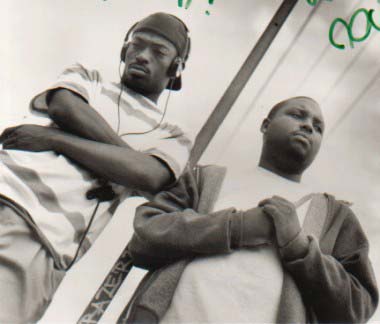 Again the cross Atlantic language mix up thing resulted in the unfortunate naming of this group. I’ve never actually heard any of their music (although it’s meant to be rather good). Whatever you do, DON’T Google them for “research purposes” or you’ll probably end up on a government watched list. 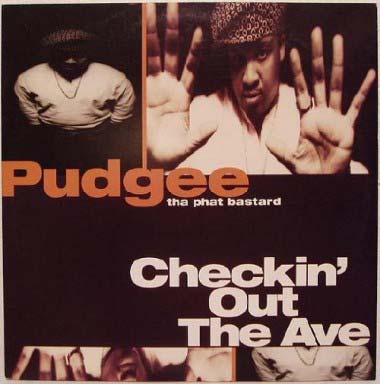 In hip hop’s golden era, everything good was described as being “phat”. This was amazing, until your father cottoned onto it and started saying “phat” constantly, frantically clicking his fingers together in your face until you felt you were going to suffocate with rage and either soil your phat farm jeans, or bust a cap in his ass. Pudgee the Phat Bastard was a tubby MC who chose to use this descriptive moniker as part of his rap name. Unfortunately even the coolest slang terms have a shelf life, and so did his career. You can relive his finest moment with this AMAZING track he done did with Biggie and Lord Tariq. 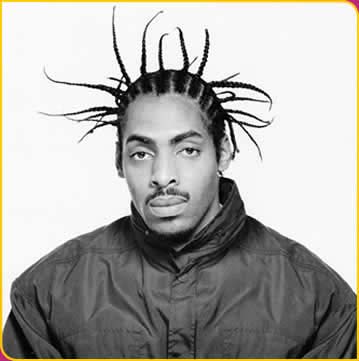 Thanks to his recent appearance in CBB97, Coolio is now a national treasure. Which proves that you can have a CV including burglary, prison, crack addiction, firefighting, and still be held in the same esteem as Princess Di and the racist waiter from Fawlty Towers. Coolio‘s rap name in itself is actually a fine ghetto moniker, especially as it’s a shortened version of Coolio Iglesias, but it’s included here because braying, fox hunting toffs have adopted the word “coolio” in place of more traditional affirmatives, like “okay” or “word”.