And, the winner isn’t… 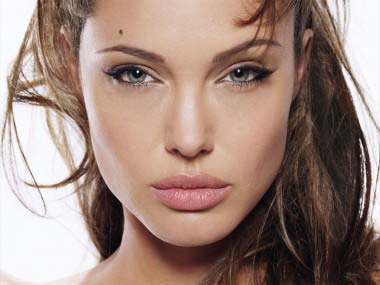 Only in recent years have actresses been given roles worth studying for, before that they were either simpering wives or aggressive prostitutes.

On occasion they might be thrown the part of a cheerful nanny, but with nine million actresses and only one of those a year, success was hard to come by. So thank goodness for Barack Obama, who is presumably behind the sudden gush of fantastic roles for women in the cinema. This year alone, they’ve played sullen nuns, struggling mums, and maniacs on drugs. The Best Actress gong at the Oscars is going to see one heck of a cat fight.

The bookies have Kate Winslet and Anne Hathaway as the ones to beat, and they’re probably right. Meryl Streep is also in contention, but that’s nothing new. She’s been a fixture on the shortlist for the best part of thirty years. Her turn in Doubt, playing a nun, is as strong as ever, and should the Academy be torn between the two younger actresses, she might get the nod ahead of them. She’s definitely the outsider.

Melissa Leo can be disregarded completely, as no one has ever heard of her, nor seen her film, Frozen River. It is, by the way, the story of a put-upon mum smuggling illegal immigrants around America. Angelina Jolie, also playing a mother with problems in Changeling, seems too much of an outsider to win it. Plus she has a ridiculous mouth.

And so to the top two, Winslet or Hathaway. It’s going to be tight. Winslet is due a statuette – she’s been threatening to break through for years. While Hathaway has morphed from cutesy teen actress into Oscar contender, and beard strokers love that – Reese Witherspoon pulled off a similar trick a couple of years ago, and snaffled the prize. Hence, we’re torn, but a hunch suggests that the Academy will give it to Hathaway, for her post-rehab madwoman in Rachel Getting Married. Winslet is, after all, nominated for her turn in The Reader, playing a Nazi war criminal having sex with a teenage boy. Might be a little bit too edgy, that.