One or two big names just missed out… 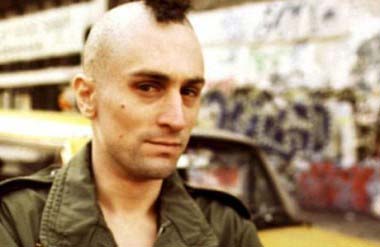 Some names were coined to become glorious. You are, for example, unlikely to meet someone unsuccessful called Hercules or Agamemnon. Likewise, there has never been an ugly human being called Bo. It’s all in the name. And when it comes to acting, one of the strongest names you can have is Robert. It’s a proud, almost aggressive title, and below are the four best Roberts to light up the silver screen, in our humble (but amazing) opinion: 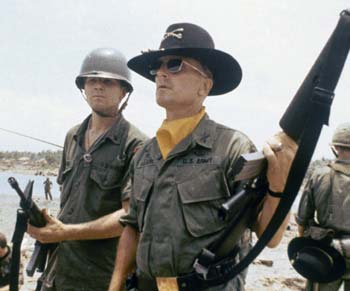 It was a close one, but Duvall takes De Niro’s place, because he’s equally serious, but far more diverse – De Niro, at his best, essentially plays De Niro. Plus, unlike De Niro, Duvall has never been bad in a film, and often he’s been the best thing in it – The Godfather Part One, Apocalypse Now (below), Tender Mercies, Colors, Days of Thunder, Open Range. Hence, our top Robert. 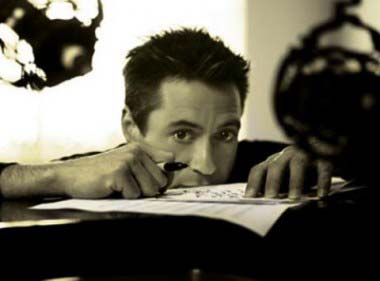 Before suffering the consequences of taking gargantuan amounts of recreational drugs and swinging guns around, Downey Jr had a great 1980s – Weird Science, Less Than Zero, The Pick Up Artist (below). Then he did the whole prison thing. Then he came back, probably even better than he was. A startling actor, some might argue. 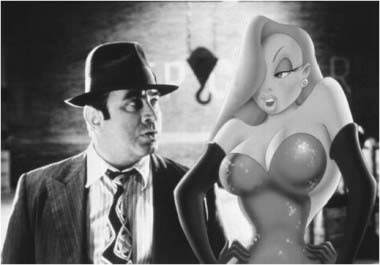 Proof that angry Londoners can come in small packages, Hoskins had a dream run in the 1980s, which four stone cold classics – The Long Good Friday, Mona Lisa (below), Brazil, and Who Framed Roger Rabbit. Then he got all Super Mario about it, and was less good. 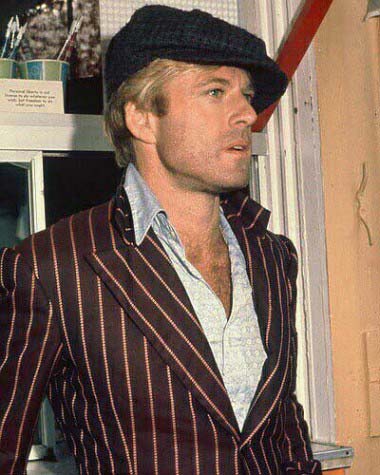 Probably the best looking Robert to ever walk the earth, Redford had such an amazing late 60s and 70s – Butch Cassidy and The Sundance Kid (below), The Sting, All The President’s Men, A Bridge Too Far – that we can almost forgive him The Horse Whisperer and Out of Africa. But only just. Lions for Lambs, however – oooh dear.