No room for Lennon, nor McCartney 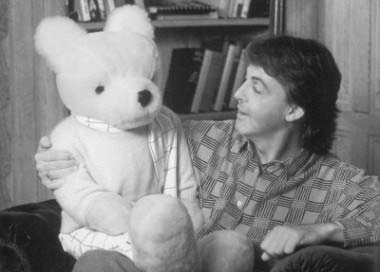 At one stage The Brit Awards became ridiculous – okay, yes, more ridiculous – when no one seemed capable of finding a Best Male. Phil Collins won it perhaps fifty times, then Paul Weller took it every year for about sixteen years, then Tom Jones got it, and then Robbie Williams became a national treasure because of his cheeky grin, and that was that. They just seemed either so thin on the ground, or they were Sting. This got us to thinking, who would our four Best British Males be? We came up with this rabble… 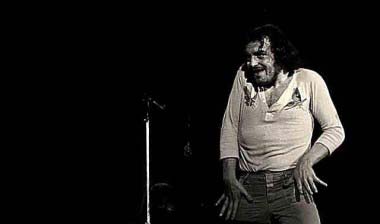 Probably the best blue eyed soul voice ever to come out of Sheffield, his cover of With a Little Help From My Friends made him huge, as did his strange habit of looking like a man in the grip of a breakdown whenever he sang. Completely brilliant. 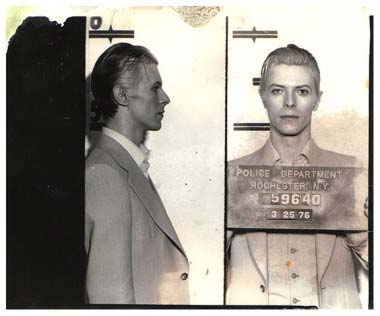 Without a doubt the most excellently diverse British artist of all time, he had a successful folk career, a rock career, a glam career, a soul career, a pop career. Our favourite period is Young Americans (mid 70s), but below is his 80s hit Let’s Dance, because we like that too. A lot. 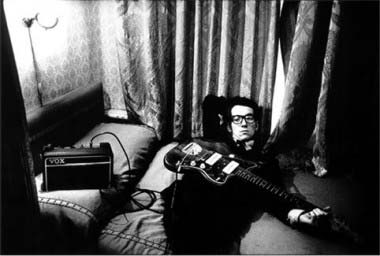 Looked like a punk rock version of Buddy Holly, he was excellent in the late 1970s and early 1980s. He also produced a lot of the early Specials records, which gives him major bonus points. Below is a bad quality clip of his first ever television appearance… 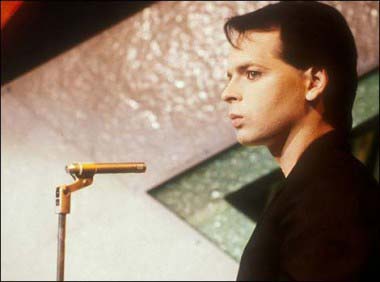 Nudges out both Lennon and McCartney – who were both pretty good on their own, by the way – because he did a fantastic impression of a robot. Even now, he makes cars sound brilliantly futuristic. What? A machine on wheels that moves? Get out of here, Numan!