When moustaches go RIGHT, No 6 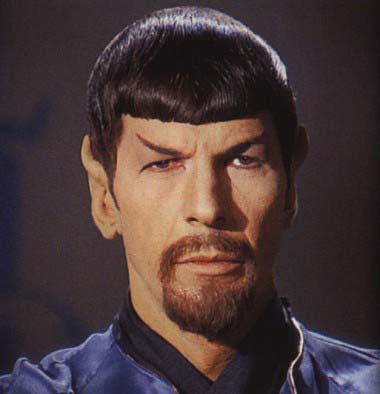 He might have been a bit boring with his constant use of logic, but Mister Spock was essentially a nice guy – until he fashioned himself a dangerous moustache and goatee beard! Then he became mean, surly and probably a little bit sexually aggressive. After all, in US television between 1965 and 1988, that’s what goatee beards did to people. Made them bad.

Even so, a great look.

2 Responses to When moustaches go RIGHT, No 6