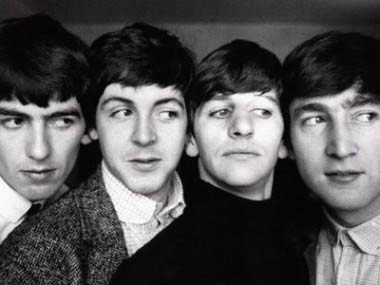 Don’t be frightened if you find yourself in Liverpool and someone comes up to you and starts snorting, hacking, clearing their throat, sniffing and coughing – it’s just their way of saying “hello”. What they’re actually doing is talking. It’s weird. Equally weird is that such strange and indecipherable speaking voices can make for totally amazing singing voices. We’re thinking of Elvis Costello, the guy with the hair from The Zutons, the young scientists in Atomic Kitten. And yet, sadly, none of those people made the cut. The best second best bands from Liverpool read like this:

1. Echo and The Bunnymen 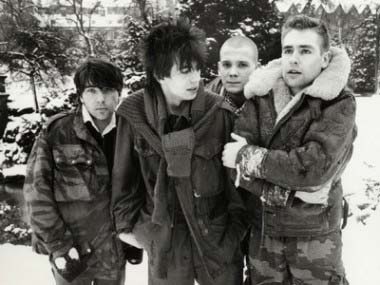 Formed in 1978, Echo and The Bunnymen started life as an edgy post-punk outfit with a futuristic drum machine, then found an actual real life drummer, and went on to become massively successful. At their height they garnered important spots on The Lost Boys and Pretty in Pink soundtracks, and became a feature in the top ten right up until their founder, Ian McCulloch, left in 1988. They have since got back together, but we’ve largely ignored that, because they’re not as good as they were. And they were excellent. 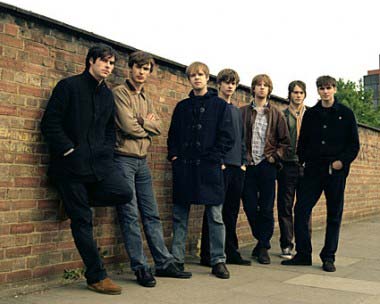 What a cheerful gang of scamps The Coral look like. In fact, they look nearly as fun as The Monkees. Hey, perhaps they should become the UK’s answer to The Monkees? Or have S Club 7 already done that? Either way, their music is brilliant – so much so that they’ve completely edged The Zutons out of the running. 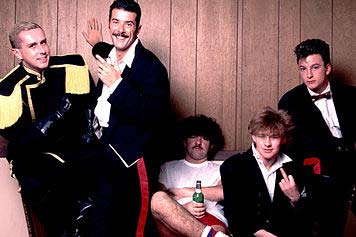 For those who can’t remember, or weren’t around, these guys enjoyed three consecutive number one hits in the early 1980s – Relax, Two Tribes, The Power of Love. They did also, of course, make Mike Read go totally bananas about the lurid homosexual content of their first hit (Relax), because he assumed it was all about kissing your boyfriend in front of your grandfather. Or something. We’re not sure. Great band. 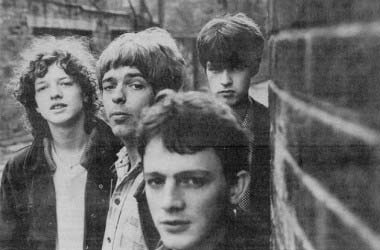 It’s hard to judge The La’s fairly, mainly because their leader, Lee Mavers, has gone on to receive Syd Barett/Brian Wilson status as some kind of misunderstood genius. They made great pop songs, that much we do know.