These men did not make the cut… 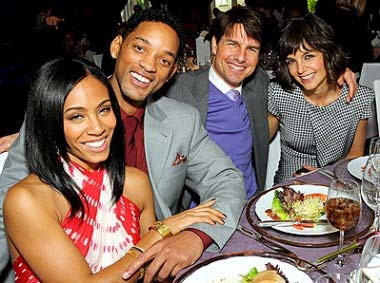 Actors tend to get divided into two camps early on. You get the pristine stars with their squeaky clean images, questionable religious beliefs and arranged marriages. And then you get the real heroes – the men with bad skin, anger problems, strange methods of preparation, addictive personalities, worrying intensity. They tend to be the ones that we like the most, the ones who can turn a good film into a brilliant one. Here are four of the best: 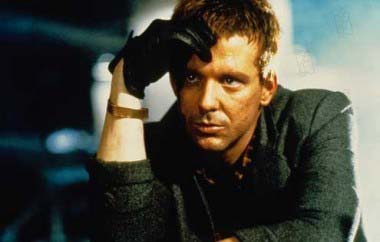 By far the coolest man ever, he has enjoyed two excellent careers. One as the great looking heartbreaker in films like Angel Heart, 9 1/2 Weeks, and The Pope of Greenwich Village (below), and another as the heavy set lunatic in Sin City, Once Upon a Time in Mexico, and The Wrestler. He has never been bad in a film. 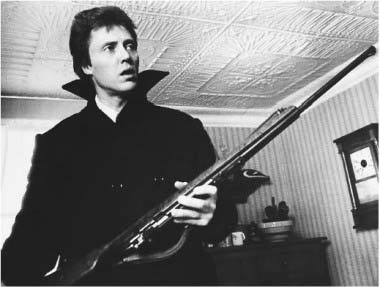 If we could steal any man’s voice, it would be Christopher Walken’s. It’s like he has no real understanding of rhythm or punctuation, yet still manages to sound excellent. He was the best thing in Annie Hall, stole True Romance and The Deer Hunter, but we will forever love him for The King of New York. 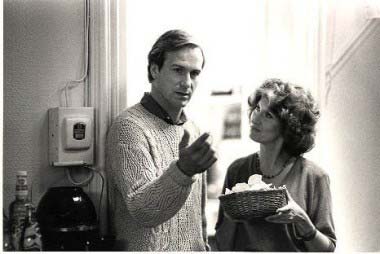 William Hurt might not be the best looking Hollywood actor of all time, with his thinning hair and average face, but his brains made him sexy – women, it appears, don’t just go for men based on the strength of their abdominal and pectoral muscles. Body Heat and Children of a Lesser God are two great films that we could watch over and over again. 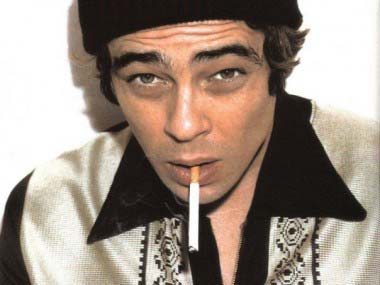 If only for making his character in The Usual Suspects seem totally cool, yet impossible to understand, Del Toro makes the cut. He’s also been brilliant in Fear and Loathing in Las Vegas, Traffic, and the new one about Che  Geuvara.